Chalk up the man pictured directly below in the success column.  A native of France’s Cahors wine district, that’s Charles Boyer, a genuine star whose Hollywood career many included leading roles in a host of movies in the Thirties and Forties.

Chalk up the actor pictured below in the not-so-successful column.  Although legendary in France for his long movie and tv career, Gabin’s one stab at Hollywood stardom in the early Forties fizzled, yielding less than a handful of features.

Certainly the successful transplants from France would have to include Maurice Chevalier and Louis Jourdan (who we profiled earlier this week). That brings us to today’s subject, Fernand Gravet (as he was known in the U.S.) who somehow was neither a success or a flop.

Gravet was actually born in Belgium on Christmas Day of 1905, and rolled up a long career (some 75 credits over nearly 60 years) almost exclusively in France. He died quite a while ago, in 1970, so don’t kick yourself if you’ve never heard of him.

To make matters confusing, the actor went under the surname of Gravey in Europe, which was changed to Gravet in Hollywood.

Educated in Great Britain, Gravet was fluent in English, and made his first English-language film in 1933, the British-made screen version of a Noel Coward piece Bitter Sweet. By 1937, Gravet found himself in the continental lover sweepstakes in Hollywood, appearing in The King and the Chorus Girl with Joan Blondell and Jane Wyman and in 1938, The Great Waltz opposite Louise Rainer.

Meanwhile, Hollywood pushed a promotional campaign on Gravet’s behalf, suggesting that moviegoers pronounce his surname thusly — It “Rhymes with Gravy.” It all didn’t amount to much because Gravet decided to return to France just before the Nazi Occupation began in early summer of 1940.

Gravet distinguished himself during the occupation years, serving for a spell in the Foreign Legion. By 1945, he was considered a war hero. During the Fifties and Sixties, Gravet appeared in many French productions notably including director Max Ophuls 1950 version of La Ronde with Danielle Darrieux. 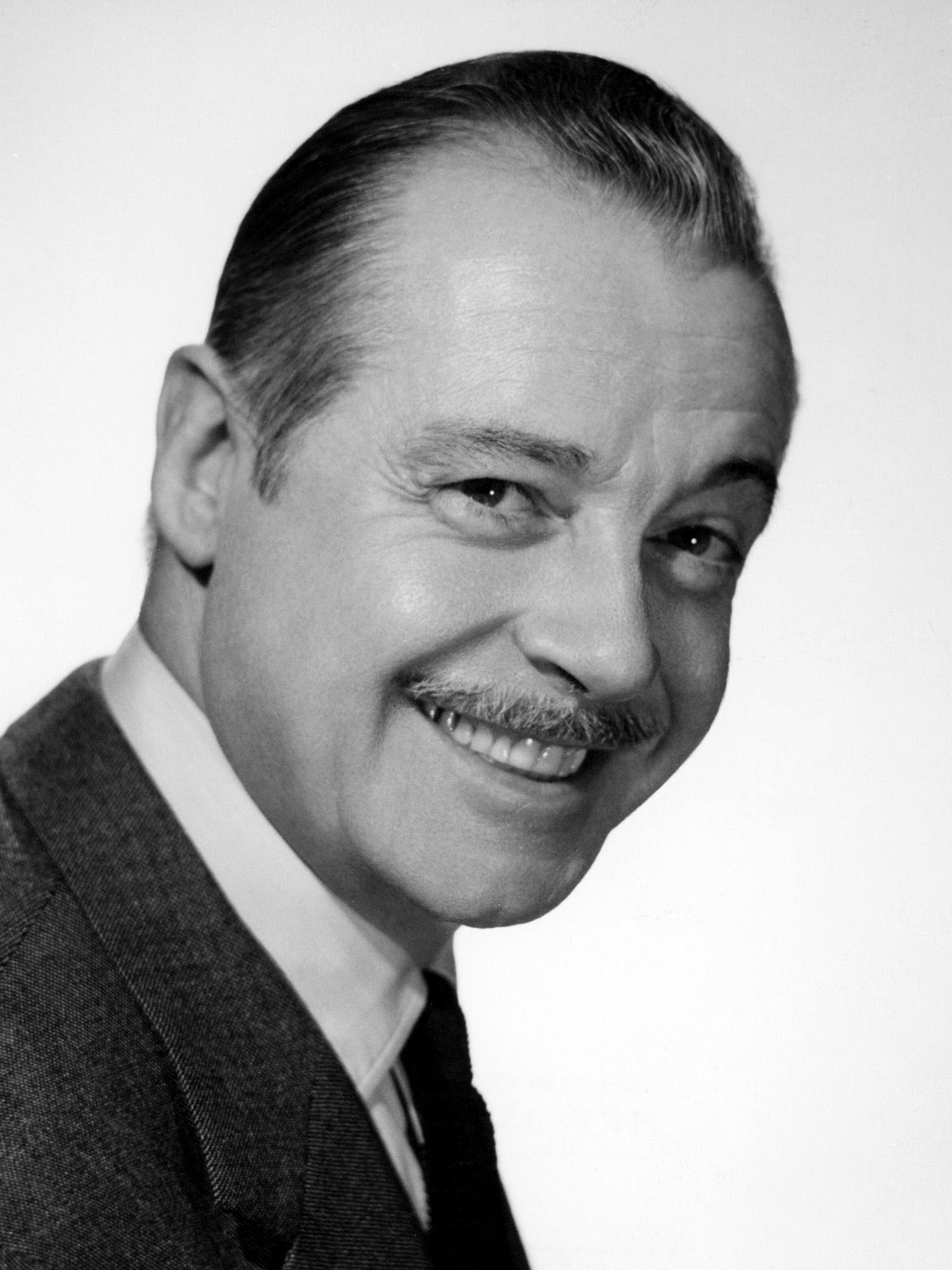