How much did you know about the brothers and the studio?

There they are, above.

The brothers Warner — Harry, Albert, Sam and Jack (who is the fellow with the mustache in the upper right). Jack was he youngest of the lot, the one not born in Poland but in London, Ontario Canada where his immigrant family had settled.

Jack for reasons described below emerged as the one brother to become the face of Warner Brothers. His career as a top mogul lasted some 45 years, perhaps the longest run of any of classic Hollywood’s studio topper. (There is Jack in all his splendor below.)

Ok, on to the answers to our Warner Brothers Quiz.

1) Question: As mentioned, WB was formed by four brothers all with the anglicized surname of Warner.  Can you name them?

2) Question:  Which one of the following did NOT establish stardom at WB? a) Errol Flynn, b) Joan Crawford; c) Rin Tin Tin; or d) Warren William.

Answer:  Sorry.  Another of our trick questions.  ALL four established careers via Warner Bros. William and Rin Tin Tin early and Flynn and Crawford later.

3) Question: Friction among the four founding brothers resulted from an unusual sale arrangement of WB in the Fifties. What happened?  a) Each of the four declared the others to be mentally incompetent to run the studio; b) The studio’s new buyer reneged on a promise to pick up all financial liabilities; c) One of the brothers undercut the other three in an under-the-table deal with a banker; d) None of the above.

Answer: c) In the mid-Fifties, the brothers announced they wanted to sell the studio. Jack, working secretly with Boston banker Serge Semenenko, put together a syndicate to buy just about all the company’s stock. After the brothers sold their interests, Jack was allowed to join the Semenenko syndicate. He was also allowed to repurchase all of his stock, making him Warner Brothers largest shareholder.  He promptly made himself president and took over the studio.

4) Question: Two of the studio’s most famous actresses took WB to court over contract issues. Who are they, and which one won her case?  a) Joan Blondell; b) Barbara Stanwyck; c) Bette Davis; or d) Olivia de Havilland.

Answer: c) and d). Davis became a Warner Brothers star after her performance in 1932’s The Man Who Played God (see below). She later sued the studio complaining about the lousy roles she was being offered. The protracted contract dispute was bitter and nasty — Davis ultimately lost. DeHavilland sued Warner Brother for breach of contract in 1943, eight years after she was hired at the studio.  It was discovered that employment contracts  in California could last for only seven years.  DeHavilland won her case — an important ruling — and decamped for RKO. 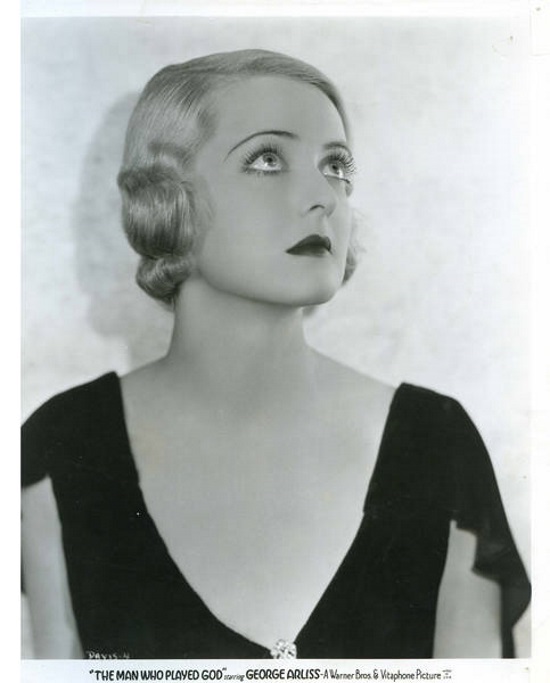 5) Question:  Which one of the following rose to the highest executive ranks and then went on to control another large studio, making it a strong competitor to WB? a) Hal Wallis; b) Harry Cohn; c) Bryan Foy or d) Darryl F. Zanuck.