Mark today’s blog for the “interesting but little-known personality” file.

We’ve often discussed the relatively short heights of some of classic Hollywood’s more celebrated stars. Humphrey Bogart, for example, stood a towering five-foot-eight. George Raft measured in at five-foot-seven.  And Alan Ladd, famously self-conscious about his stature, stood all of five-foot-six and change.

But one good looking young lad who might have had quite a career if he were just “a bit” taller was Frankie Darro.

Because he was only five-foot-three Darro was relegated to minor roles in A films, usually portraying jockeys. That’s him (above) with Bill Powell in 1936’s The Ex Mrs. Bradford.

But at a number of poverty row studios, notably Monogram, Darro was a star!

Darro was often put in parts calling for a tough cookie.  He took the lead in 1933’s Wild Boys of the Road, as a hard-edged juvenile grappling to overcome Depression-era hurdles. He held his own as a soda jerk (with a sideline) opposite the excellent character actor, Mantan Moreland, in 1940 mystery, On The Spot.  He shared top billing with Gene Autry in Mascot Pictures’ 1935 adventure serial favorite, The Phantom Empire. With James Cagney, Darro provides a spark to 1933’s Mayor of Hell.

The former Frank Johnson came from a show biz family — his parents were circus performers — and actually appeared in his first movie at age six. That was back in the mid-Twenties.  Before his career was finished (Darro died in 1976; he was 59) he had logged some 180 movie and tv credits.  You may not had heard of him, but he worked like crazy.

As mentioned, Darro may have had a shot at stardom had his diminutive stature not held him back. His increasingly sporadic career had devolved to bit parts and stunt work by the late 1940’s. Yet, in his own way, he made a lasting mark. 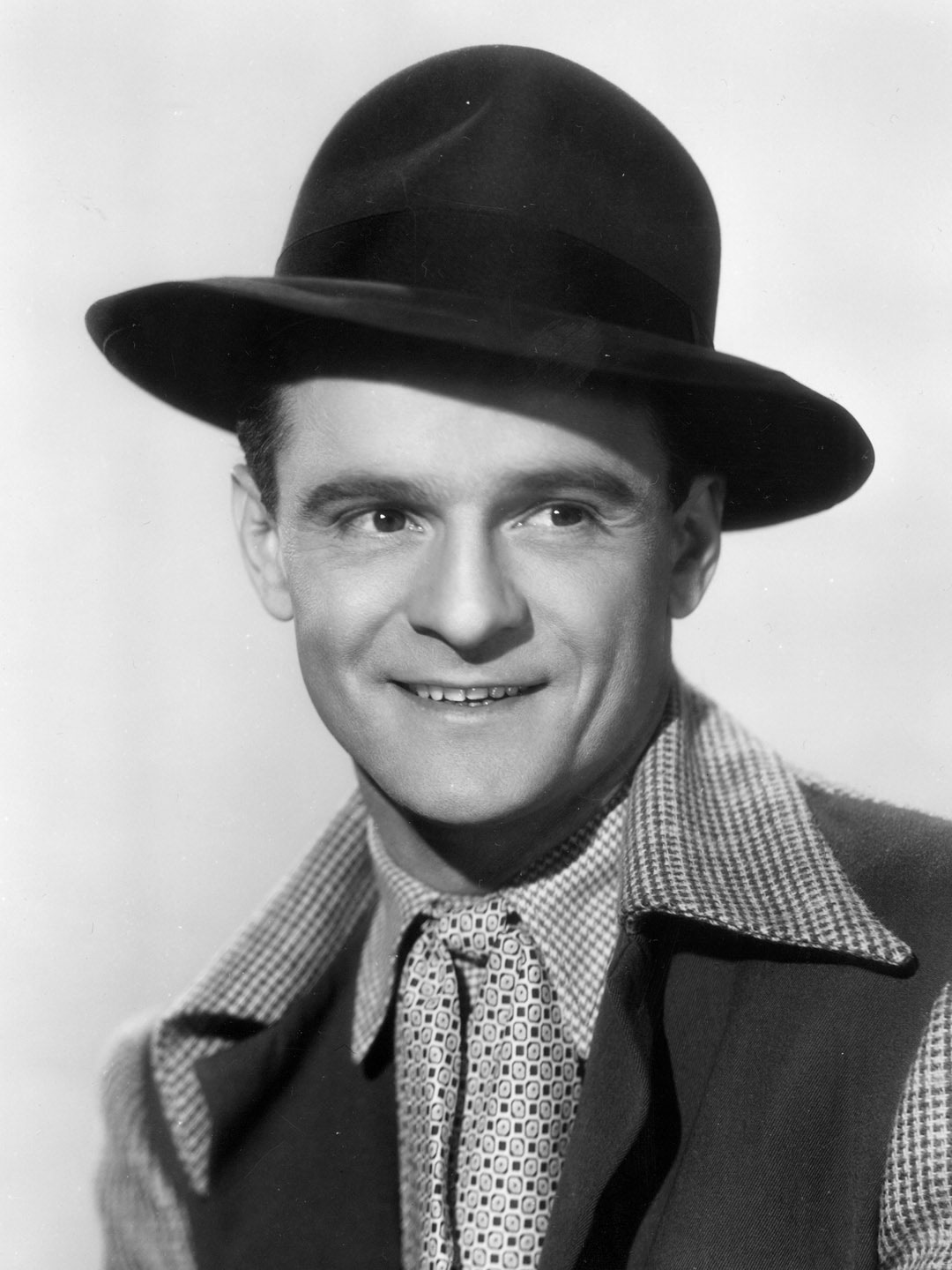