May 29, 2019Written by Joe Morella and Frank Segers
1 Comment

In the fall of last year, we ran the following as an introductory blog to one of very favorite character actor-stars .The idea was to  present our subject face first.

It’s safe to say that few if any had traversed  tougher road to Hollywood semi-stardom than our man Wallace.

He was born Samuel Jones Grundy in Lancashire, England in 1898, a grew up in an orphanage. He was sent at a very early age to another orphanage in Toronto, Canada, followed by stays from 1909 on in nearly 20 on foster homes, where he was often treated badly, like a visiting slave.

As an 11-year-old boy Ford he escaped, taking off to join a Canadian vaudeville troup (the Winnepeg Kidies), which provided his home for three years. Then, this. The youngster and a friend took off on a ride-the-rails sojourn to the U.S. The friend met a grisly end, crushed to death by a railroad car. His name was Wallace Ford.

As a tribute to his friend’s memory Sam Jones took the name of Wallace Ford when a career in show business opened up, first on Broadway in the early 1920’s and then Hollywood in 1932 when he signed a contract with MGM.

Ford’s career lasted until his death in 1966 of a heart attack — in all covering more than 165 credits.

Here below are just a few of them:

There’s Ford above playing a genial geriatric (‘Ole-Pa’) in the 1965 melodrama, A Patch of Blue. He shares this scene with Shelley Winters and (center) Elizabeth Hartman. It was Ford’s last movie. 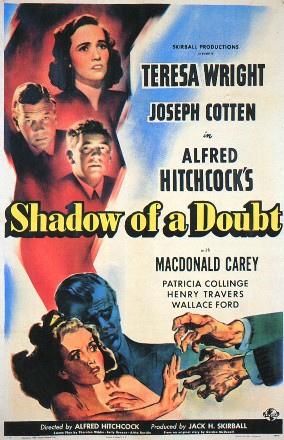