They were the most famous dance team since Astaire and Rogers. They were featured on magazine covers.

They were an extraordinarily popular terpsichorean couple in a raft of MGM musicals in the 1940s and 1950s, and duplicated their popular success on tv.  But how much do you remember about them, Gower Carlisle Champion and his spouse, the former Marjorie Celeste Belcher? 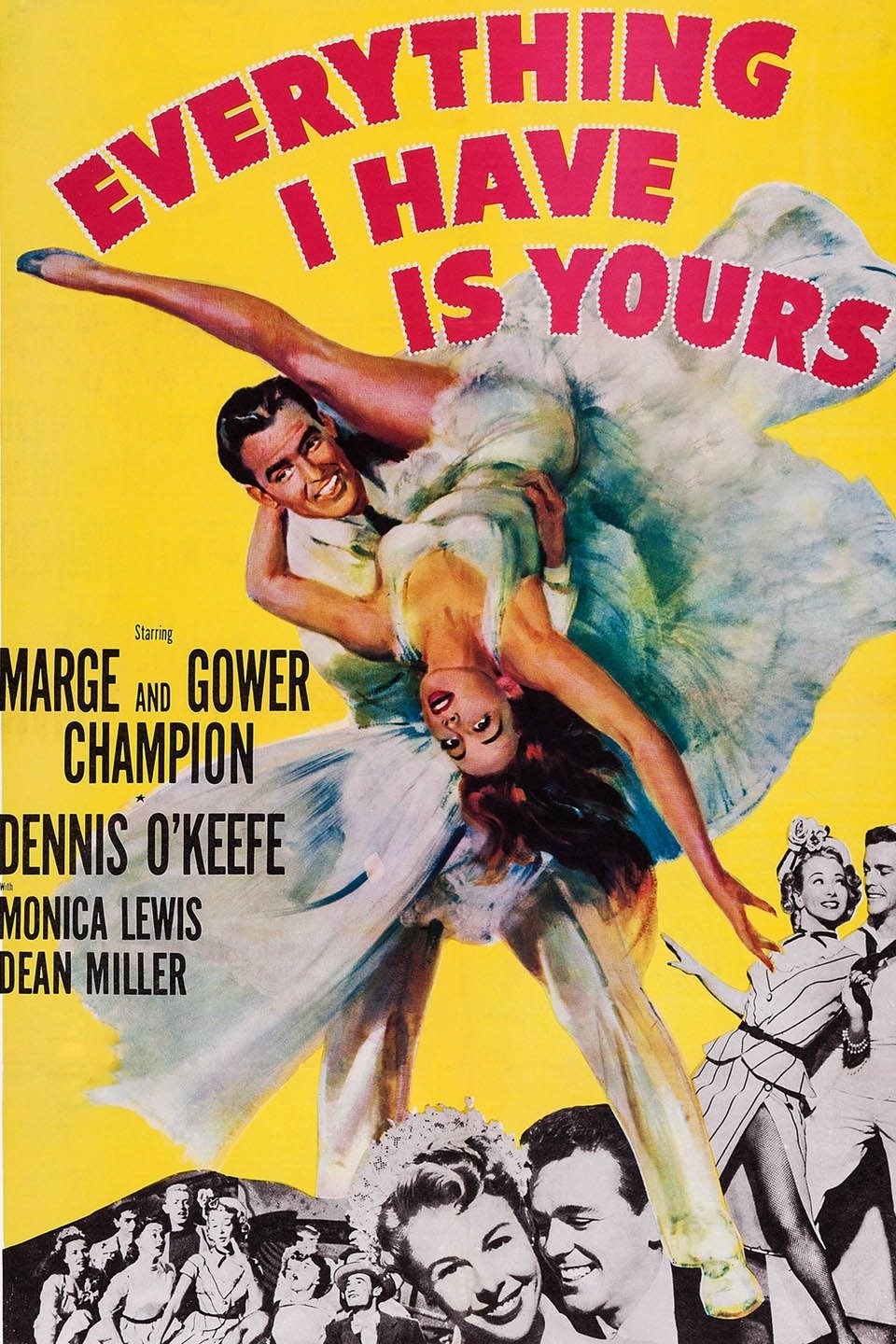 Gower died in 1980, but Marge is still very much with us — at age 99. Ok, without further discussion, on to our Quiz. Answers tomorrow.

1) Question: In addition to their professional collaboration, the Champions enjoyed one of Hollywood’s longest and apparently happiest marriages.  a) True; or b) False?

3) Question: Late in her career, Marge Champion appeared on tv in an unsympathetic role, notably of a politically incorrect character.  What was the part? a) A ballet teacher with a bias against black students; b) A closeted gay who stridently pretends to be straight; c) A gun-toting speech instructor; or d) none of the above.

5) Question: In the summer of 1957, the Champions starred in their own tv series , a situation comedy with song and dance numbers. The cast included a fictional drummer named Cozy played by:  a) Cozy Cole;  b) Gene Krupa; c) Buddy Rich; or d) Elvin Jones.