Unlike Grable, Bari was never a number one box office phenomenon. Born Margaret Fisher in 1913 in Roanoke, Virginia, she made her movie debut in the 1933 MGM comedy Meet The Baron, playing a comely college coed. Over the next 35 years, Bari appeared in a whopping 166 movie and tv titles.

She specialized in portraying chorines, secretaries, party girls and cheeky sidekicks first for MGM and then Fox. Finally at the latter studio some meaty parts in such movies as Return of the Cisco Kid, Pack Your Troubles, Hotel For Women and Cavalcade.  1939 was a pretty busy year for Bari.

In the early Forties, she found herself seguing to darker parts — nasty society ladies, divas and villainesses — in such titles as Pier 13, Earthbound, Kit Carson  and Sun Valley Serenade.  One of her better roles came in the 1942 comedy The Magnificent Dope opposite Henry Fonda and Don Ameche. You might also check her out in 1944’s The Bridge of San Luis  Rey. 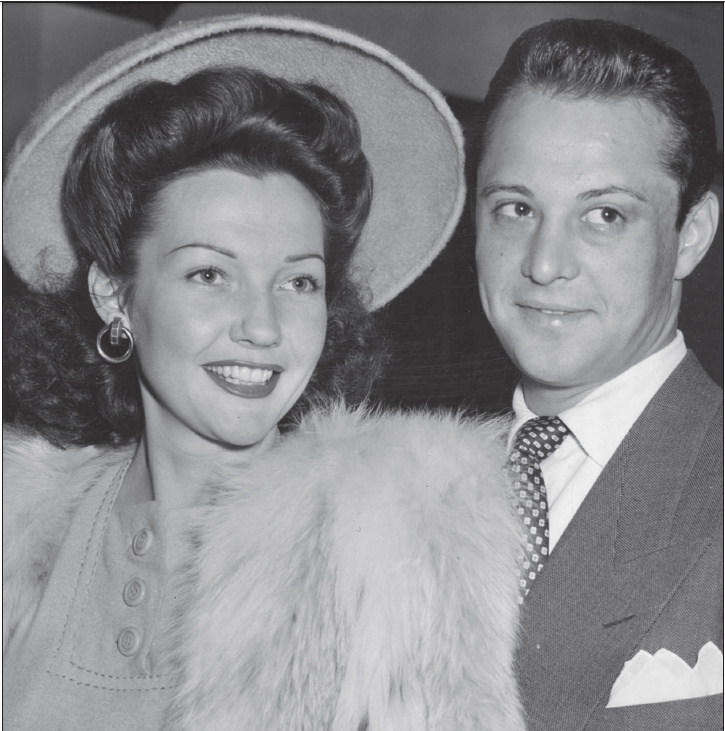