We are talking of Kevin McCarthy here. No, not the California politician!

The McCarthy of our Quiz is pictured above in the early phase of an amazingly long career comprising more than 200 movie and tv credits over a nearly 70-year period, from 1944 to 2012. Handsome, chisel-jawed, well spoken,

McCarthy, who died in 2010 at age 96, was a real workhorse, and it’s a wonder he isn’t better remembered today. Why wasn’t he a bigger star?

That’s a good question since McCarthy, a charter member of the fabled Actors Studio,  worked so much, and powered perhaps the best sci-fi movie of the 1950’s and one of the great plays of the American theater.

McCarthy was a formidable presence on stage, in the movies and on television. Ok, let’s see how much you know about him and his lengthy career. As usual, questions today and answers tomorrow. 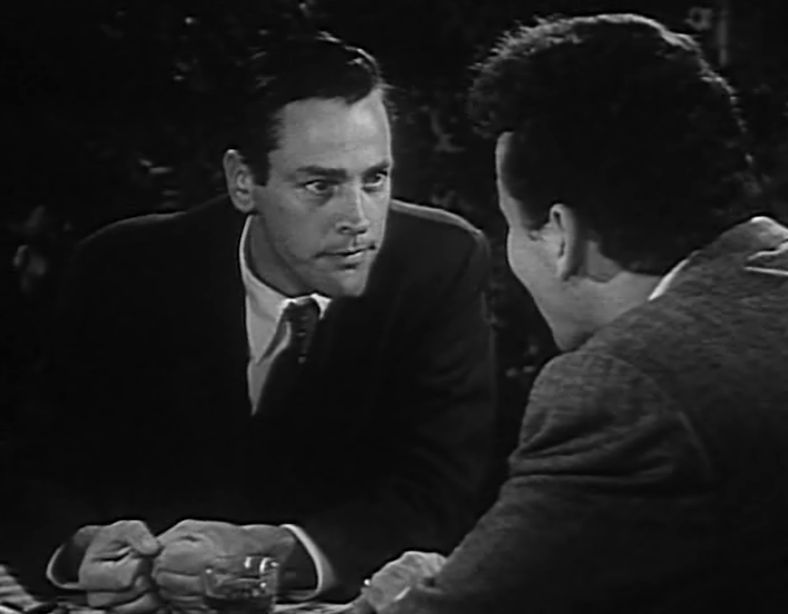