We don’t like to overlook stars from The Golden Era. Especially ones who excelled playing in musicals AND hard-nosed noirs.

That beefcake dude pictured at the top is John Payne, a versatile, 6-foot-2 inch semi -leading man (almost there but not quite) who racked up some 75 movie and tv credits over two decades. He was a capable singer as well as convincing tough guy.

Payne, a product of a wealthy Virginia family, often said his favorite film was 1947’s   Miracle on 34th Street in which he costarred with one of his favorite actresses, Maureen O’Hara. (They starred together in four title including 1942’s To The Shores of Tripoli, 1946’s Sentimental Journey and 1950’s Tripoli.)

Payne laid down his early roots as a vocalist who studied at at the Julliard School of Music, supporting himself as a boxer and pro wrestler. Broadway roles followed when producer Samuel Goldwyn offered a contract which resulted in a move to Hollywood and minor role in 1936’s Dodsworth.

By the end of the Thirties, Payne had dropped his middle name (Howard) and teamed up vocally on radio with Betty Grable, the emerging diva at 20th Century Fox who is pictured with our man above.

And let’s not forget his big screen appearances with former radio partner Grable in 1942’s Springtime in the Rockies and the 1945 musical The Dolly Sisters. ( The time gap between  two projects was explained by Payne’s wartime service in the Army Air Corps.)

We especially like Payne when he forgets the singing and transforms himself into a tough, thick-skinned film noir hero.

He did precisely that in 1952’s Kansas City Confidential, in which he plays an flower delivery man (on parole no less) set up for a crime he didn’t commit.  Watch Payne in the deftly staged action sequences; you’ll forget about his warbling. Director Phil Karlson made two other notable noirs starring Payne, 1953’s 90 River Street and 1955’s Hell’s Island.

Do you remember Coleen Gray?

We ask because she costarred in some of the leading Noir classics such as the one that inspired the picture above (with Payne in 1952’s Kansas City Confidential). And, yes, he and the actress become romantically involved offscreen in the early Fifties.

In between his three marriages (wife No. 2 was Gloria DeHaven; No. 1 was Anne Shirley), Payne enjoyed a robust love life. No less than sexpot Jane Russell wrote that she once began what she described as a “very serious affair” with Payne, whom she described as “a thinker, a reader, a writer.” 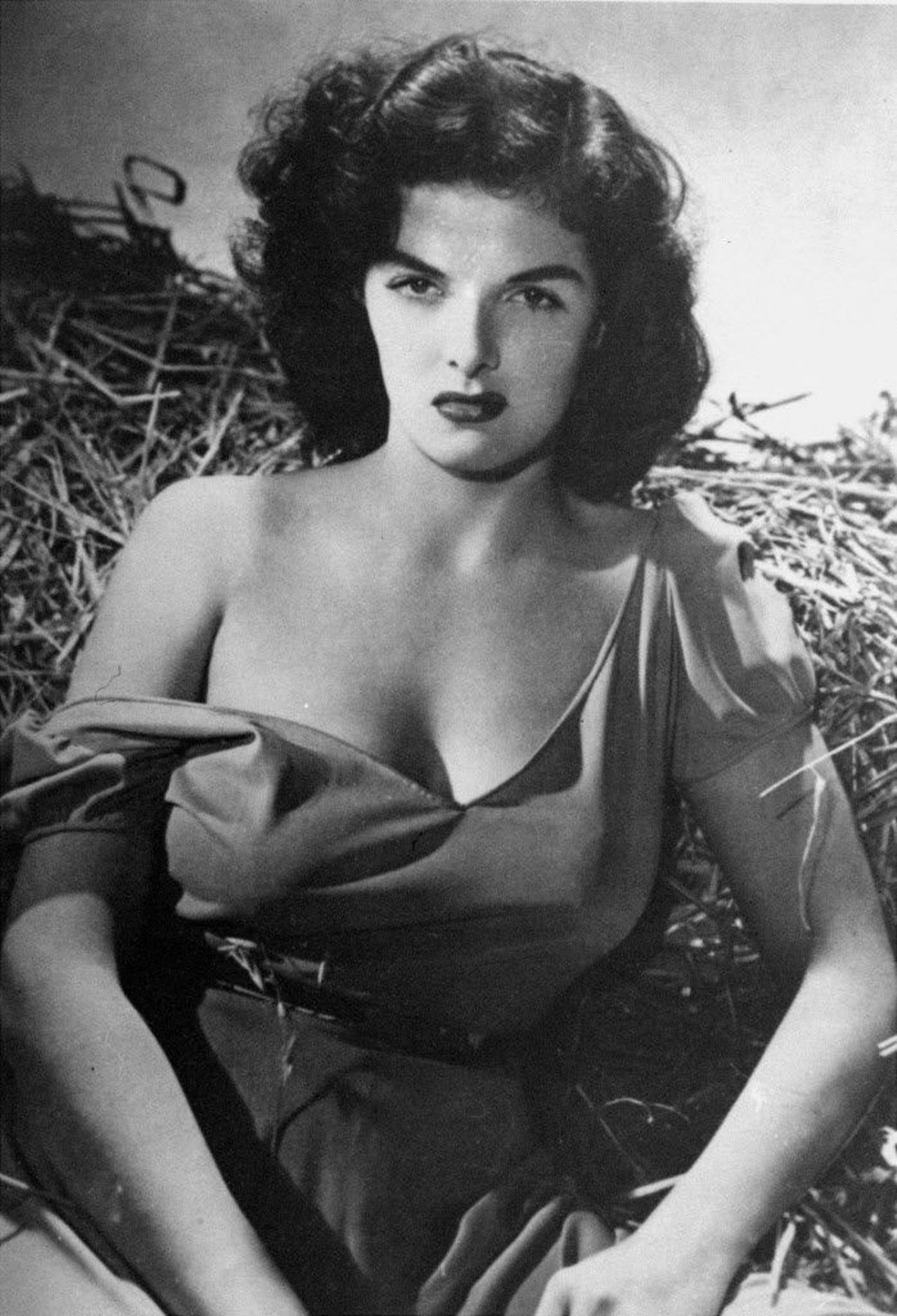 He certainly was a far-sighted businessman. While employed at 20th Century Fox, Payne invested in land along the Malibu coastline.  In any event, Russell eventually married professional football player Bob Waterfield, in Las Vegas in 1943.

Payne retired in 1975, and entertained himself by reading, writing short stories, flying and cooking.  He died in 1989 of congestive heart failure at the age 77.