JEAN ARTHUR — Knew When to Leave the Stage

One of Frank Capra’s brightest stars (the director’s favorite actress, he said), Jean Arthur retired from the silver screen on a high note. There she is (above) shooting the breeze with James Stewart and Capra.

After the sound era began in the late Twenties, Arthur prospered. She was a hit opposite Edward G. Robinson in 1935’s The Whole Town Is Talking. 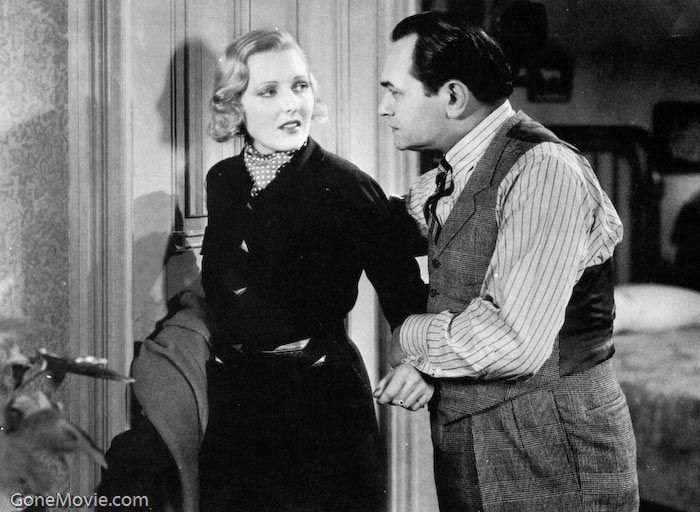 Then there was one of Capra’s signature films, Mr. Deeds Goes To Town, a classic social comedy with Gary Cooper. 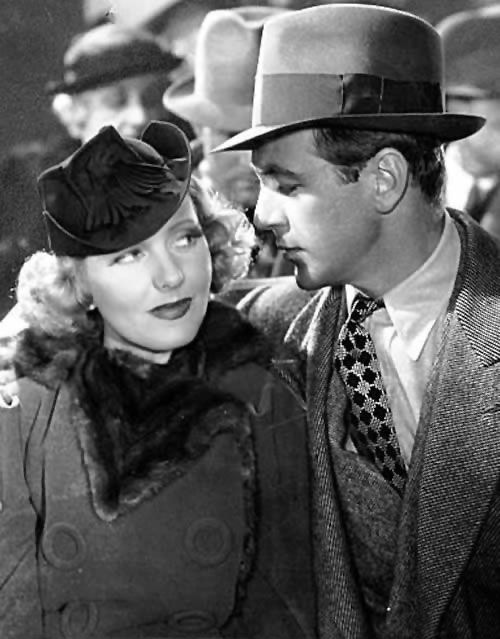 Not to mention her memorable turn with Stewart in 1939’s Mr. Smith Goes To Washington.

It was director George Stevens 1943 outing, The More the Merrier, that won Arthur a best actress Oscar nomination.  Her costars were Joel McCrea and Charles Coburn. (By the way, Jennifer Jones won out that year for The Song of Bernadette.)

Although she continued to work with name directors, Arthur’s career downshifted by the early Fifties. She did, however, work with a distinguished cast — Marlene Dietrich and John Lund — in Billy Wilder’s 1948 romantic comedy caper about postwar Berlin, A Foreign Affair.

After that, Arthur made one other major film that to this day favorably cements her career.

The movie is Shane, director George Stevens’ 1953 western about a group of homesteaders besieged by an especially nasty group of land barons.  Into town comes a reluctant gunfighter (Alan Ladd as the title character) who befriends a gentle homesteader (Van Heflin, seen with Ladd below), the loving and protective father of a young son (Brandon DeWilde) and faithful husband to Jean Arthur (standing next to Heflin).

Shane is justifiably a classic, capable of being seen again and again. Arthur is excellent in it.  Say this for her, she exited big screen Hollywood with full flags flying.

Arthur next turned to television, but not productively. In 1966 she starred in her own series — The Jean Arthur Show — in which she plays a sophisticated, widowed lawyer.  The show lasted a mere 11 weeks.

Arthur died of heart failure in 1991.  She was (depending on the differing sources) 91.