Yes, he starred with some of the top stars of the decade.

He danced with Joan Crawford. He spurned Bette Davis. (See below.) 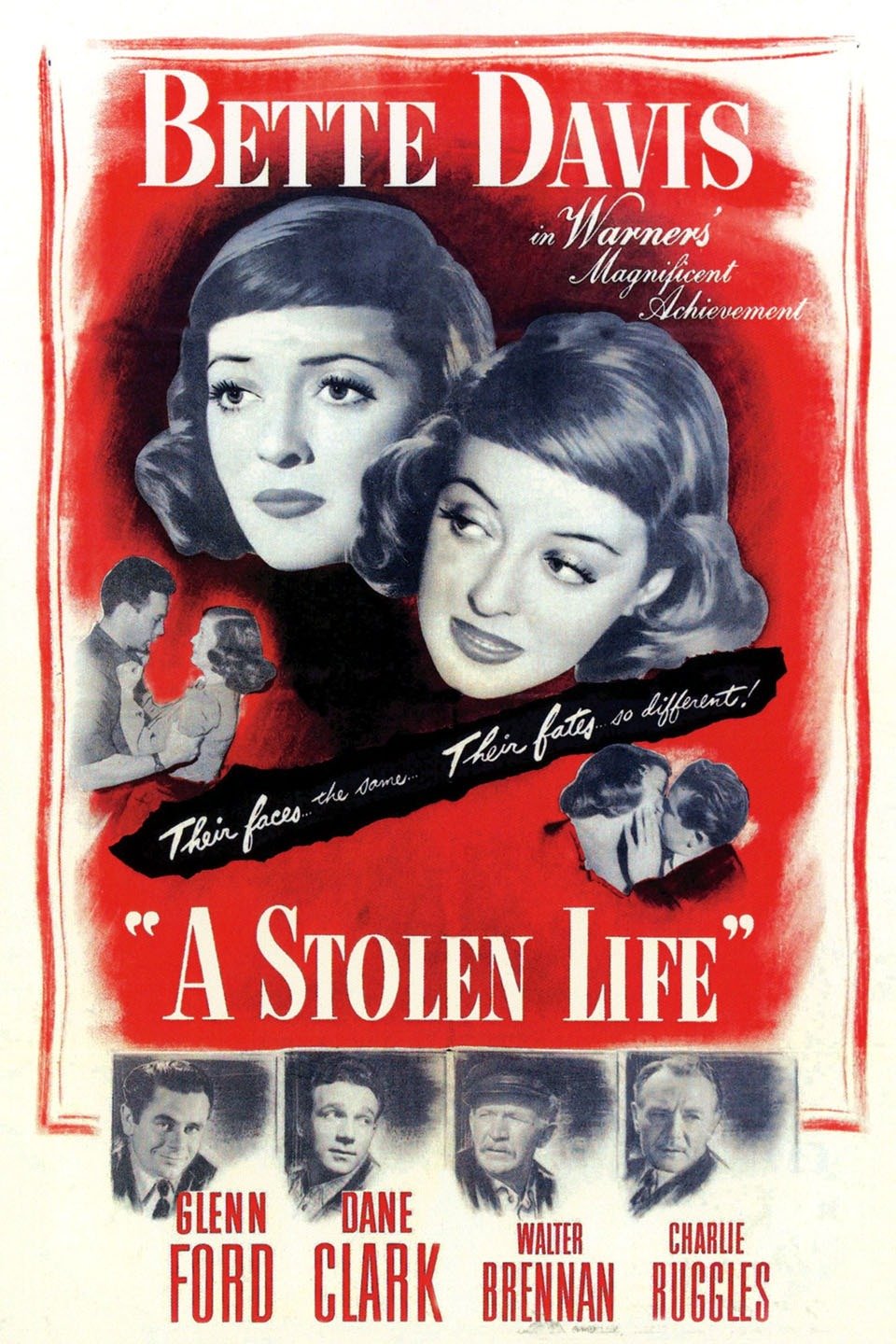 He costarred with some Hollywood’s biggest stars (see below). 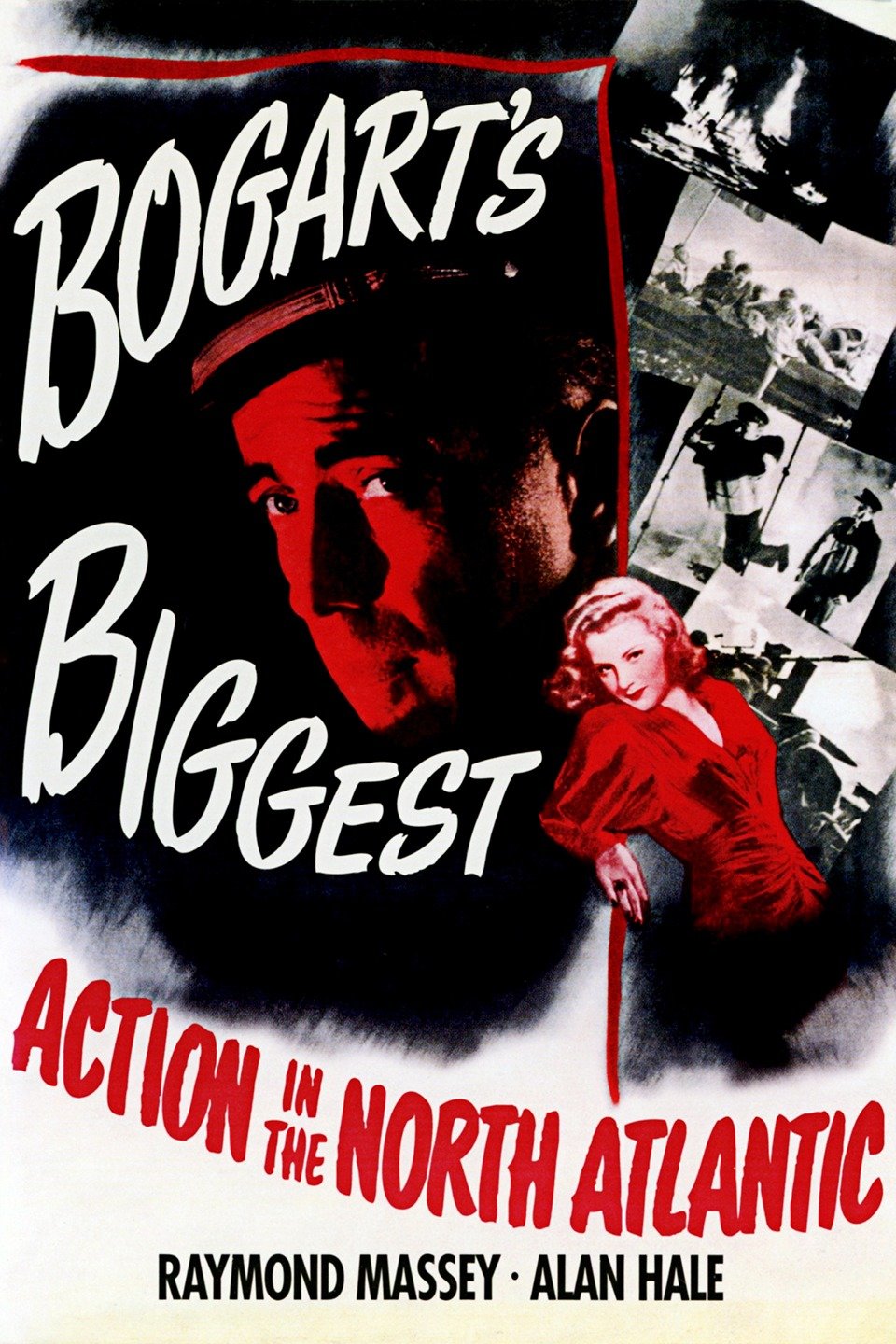 All the while, Clark professed his his dedication to playing an “average Joe” from Brooklyn. He did that successfully, and went on to an extensive and versatile tv career. He worked pretty much to the end. (Clark died in 1998 at the age of 86.)

Ok, let’s see what else you knew about Dane Clark.  Here we go:

Answer:  c) Supposedly, Clark acted under his birth name (Bernie Zanville) until 1943, when he encountered Bogart in cast of Action in the North Atlantic. It was Bogie who came up with Clark’s marquee name.  How true all this is we cannot guarantee.

2) Question: The sad fact was the Clark’s roughhouse beginnings before the Great Depression precluded for him extensive schooling or higher education.  a) True; b) False?

Answer: b) False.  Clark was born into a solidly middle class family who ran a sporting goods store. He attended Cornell Univ. and graduated from St. John’s Law School, unusual back round for a methody actor from Brooklyn.

3) Question: Clark enjoyed a solid but not spectacular screen career that featured a bevy of World War II pictures, and worked extensively on tv.  Which of the following tube series did he NOT appear in?  a) The Danny Thomas Hour; b) Ben Casey; c) The Bill Cosby Show; or d) I Spy.

Answer: Ok, we admit it.  This is a trick question.  Clark appeared on all four tv shows.

Answer:  d) We quote Clark directly: They don’t go much for the ‘pretty boy’ type (at Warner Bros.). An average looking guy like me has a chance to get someplace, to portray people they way they really are, without any frill. Thank you WB.

5) Question: Clark and Danny Thomas were at one time vicious competitors for the lead in a remake of 1927’s Al Jolson signature, The Jazz Singer.  Who eventually landed the big role?

Answer:  No one.  The project as originally envisioned was scrapped. Thomas later starred in 1952’s The Jazz Singer, however.