CONSTANCE CUMMINGS — In Reverse Gear, From Hollywood to London?

Most actresses go from London or New York TO Hollywood.

Not the winsome Constance Cummings. Seattle born as Constance Halverstadt, she made two dozen or so films in Tinseltown, then left for the stage, and England.

Probably best remembered today as the wife to Rex Harrison in the film version of Noel Coward’s Blithe Spirit, she is thought of, if at all, as an English actress. But not so.

Cummings came to Hollywood first — at the invitation of producer Samuel Goldwyn — in 1931, when she was a nubile 21-year-old with a stint as an 18-year-old chorus girl and a number of subsequent stage successes already to her credit.

Cummings felt uncomfortable,  and wasn’t thrilled with the parts she was getting including as the consort to Robert Montgomery in 1940’s Haunted Honeymoon.

Soon thereafter, Cummings departed Hollywood for England where she spent most of the rest of her career. She wed playwright Benn Levy, a British native, in 1933 — her only marriage, a union that lasted until his death 40 years later — and appeared in many of his plays.

She appeared in a total of nearly 60 credits over a half century span, only about 20  originating in Hollywood. In 1979 she won a best actress Tony Award for her stage role in Wings, a role she recreated for television.

Five years before, Cummings was made a Commander of the British Empire for her contributions to the British entertainment industry. She lived a long life, dying in 2005 in Oxfordshire, England.  She was 95. 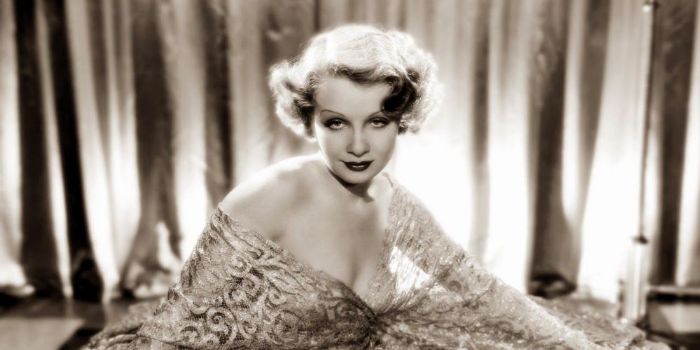