May 20, 2020Written by Joe Morella and Frank Segers
1 Comment

Charles, better known as Charlie Ruggles was one of those unique stars, a comic actor who could also be a leading man.

And, boy, did that guy work.

Born in Los Angeles in 1886, Charles Sherman Ruggles was originally destined for a medical career, but found himself drawn to the stage at an early age, and landed roles in silent films from 1914 on.  Since he worked steadily thereafter until he died in 1970 at the age of 84, Ruggles compiled a combined movie and tv career that lasted more than 60 years and encompassed about 155 credits.

His stock in trade was playing the dignified but harried, much-put-upon working stiff overwhelmed by mostly minor but unsettling developments beyond his control.  Ruggles perfected the befuddled look and fluttery manner of speech that drew audience sympathy.

One of his most notable roles was a blustery big-game hunter in Howard Hawks’ 1938 comedy Bringing Up Baby, costarring Cary Grant and Katharine Hepburn. 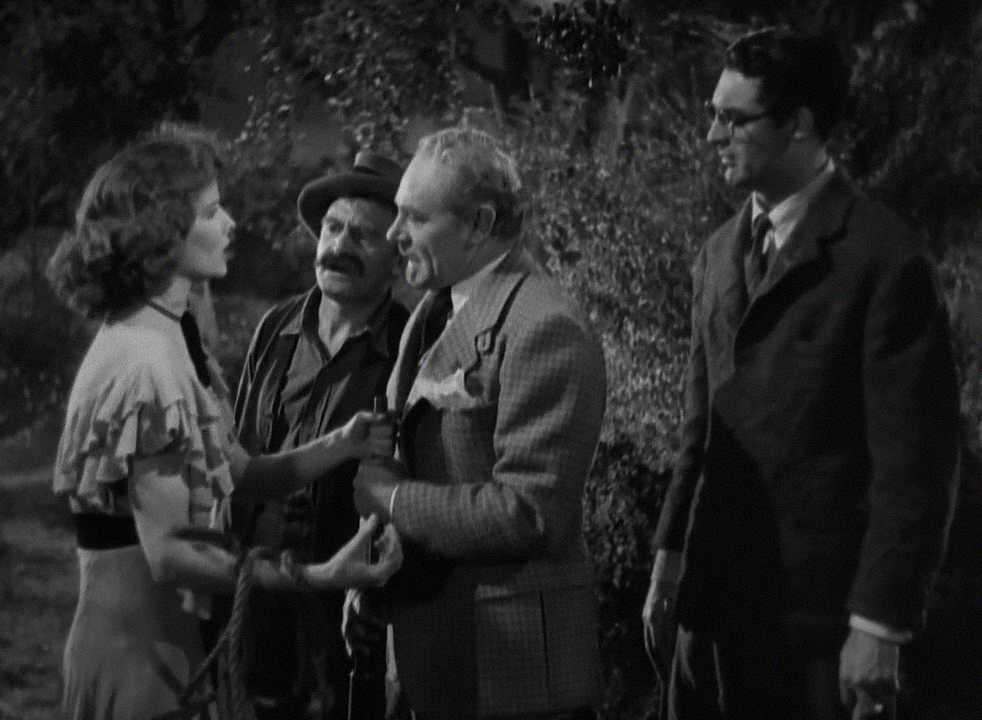 Here he is (below) in the 1932 comedy, If I Had A Million, as a overly frustrated man who goes berserk in a China shop. 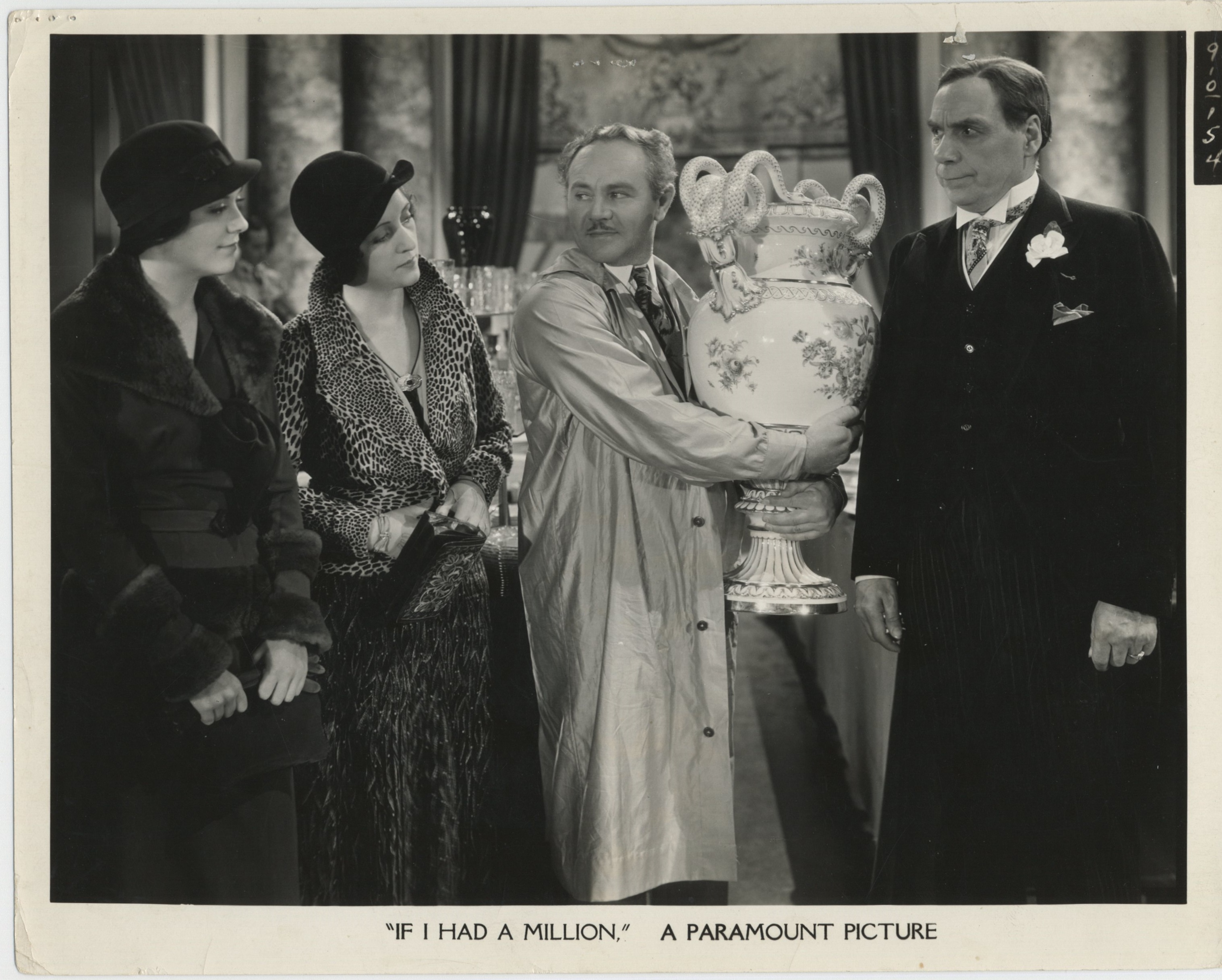 Here (below) he is with buxom character actress Mary Boland in Ruggles of Red Gap, one of a string of domestic comedies that the duo made in the Thirties.

The actor was also popular on radio.  He starred in his own program, The Charlie Ruggles Show, which aired in the summer of 1944.

Ruggles eased his way into senior character parts with finesse. Here (below) he is opposite Hayley Mills in the 1961 big screen version of The Parent Trap. 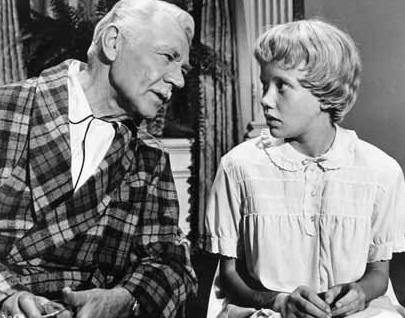 And, here (below) is Ruggles as he looked in his several Sixties appearances on The Beverly Hillbillies tv series. 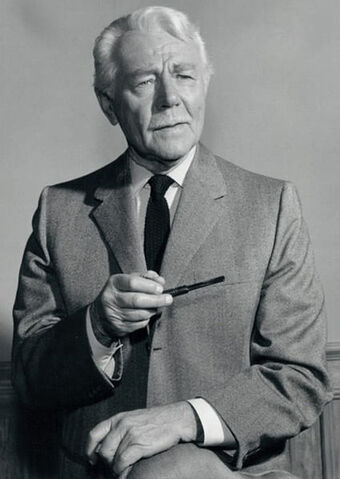