One of the most glamorous redheads to grace the screen.

But, seemingly, it didn’t do her much good.

Arlene Dahl, who turns 93 in August, had a checkered Hollywood career in and out of MGM and in and out of too many forgettable movies. They were, she said in a 1969 interview, “such an embarrassment.”

She may have been too hard on herself.  Dahl arrived in Hollywood in the late Forties in an uncredited role in Warner Bros. adaptation of Life With Father, costarring William Powell and Irene Dunne (and a young Elizabeth Taylor).  Her movie and tv career ended in the late 90’s, quite a run.

Dahl got top billing, up there with James Mason (and along with Pat Boone) in 1959’s Journey To The Center of the Earth. In Reign of Terror, Anthony Mann’s period costumer set in the French Revolution, she was paired with Robert Cummings. She supported Bob Hope in 1953’s Here Come The Girls and held her own nicely in strong company (Fred Astaire and Red Skelton) in the 1950 musical biopic, Three Little Words.

Still in all, said Dahl, what she had always wanted all along was to become a musical comedy star. Perhaps the closest she came to that was on the Broadway stage where in the 70’s she took a turn in the lead of Applause.

Ok, let’s see how much you known about this most interesting star onscreen and off (Dahl led a complicated married life and had her ups and downs in the world of big business). Questions today and answers tomorrow. Here we go:

1) Question:  What does Dahl have in common with Tippi Hedren, Hope Lange and Grace Kelly? a) All four are gorgeous film actresses; b) All four were sexually harassed early in their careers; c) All four were special beauty contest winners; d) Nothing.

2) Question: What does Dahl have in common with Elizabeth Taylor and Martha Raye?  a) Multiple marriages; b) Stints at the MGM movie factory; c) Hair color; or d) Nothing.

3) Question: What did Dahl do after she retired from making big-screen movies?  a) Wrote her memoirs; b) Raised racing horses; c) Plowed into the world of big business; or d) Nothing.

4) Question: Despite earning pretty good money via her Hollywood career and various business ventures, Dahl declared bankruptcy in her Fifties.  a) True; or b) False?

5) Question: Dahl’s last movie is 1991’s Night of the Warrior, a routine action outing.  Why was it so special to the actress?  a) A very large pay check; b) A family member in the cast; c) It was her first movie job in nearly 20 years; d) It wasn’t. 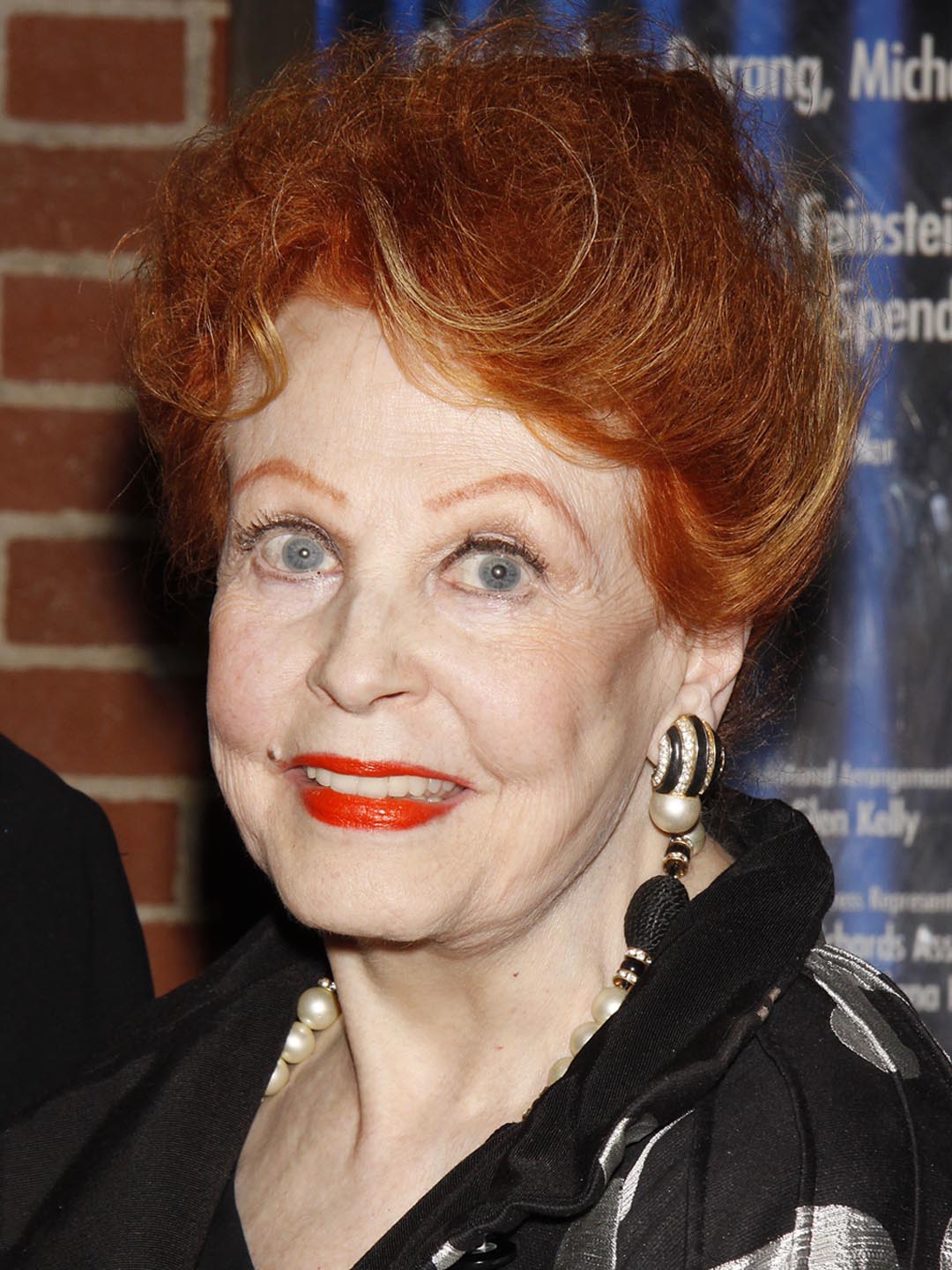