May 18, 2018Written by Joe Morella and Frank Segers
Leave a Comment

Yes, we’re talking about Anne Bancroft, a major star who had gone to Hollywood in the early 1950s, been signed by 20th Century Fox and made several films, mostly forgettable, then she returned to New York and took Broadway by storm, winning a Tony Award for her portrayal of Annie Sullivan in The Miracle Worker.

The inevitable movie version of the William Gibson play, directed by Arthur Penn, came in 1962, and Bancroft (pictured upper left) registered in a force more than equal to her stage portrayal. She won an Oscar as best actress in a leading role, while costar Patty Duke (upper right) took the prize in the best supporting actor category. (Director Penn was nominated but did not win.)

To recap: the original 1959 Broadway production of Gibson’s drama is about a young Helen Keller, a tempestuous deaf-blind child given to violent rages. Onstage and in the movie version, Duke (who was all of 12 years old when she first played the part) was paired with Bancroft, who plays Helen’s teacher, Annie Sullivan.

Bancroft’s role was one of “frightening complexity,” said one critic, and both she and Duke displayed raw, sometimes physical means to achieve their ends. In any event, she was both inspired and energized by her role, and returned to Hollywood full bore.

Born in New York City in 1931, as Anna Maria Luisa Italiano, the daughter of Italian immigrants, Bancroft studied at the American Academy of Dramatic Arts and at the Actors’ Studio.  Her first roles were principally on television.  Then, Hollywood — her first picture was a supporting role in the noirish Don’t Bother To Knock costarring Richard Widmark and Marilyn Monroe (see below).

But with The Miracle Worker

behind her Bancroft emerged as a top-of-the-line star.

Bancroft did make some prestige picture appearances including director Richard Attenborough’s Young Winston, Robert Wise’s The Hindenburg, and Herbert Ross’ The Turning Point. But for better or worse, her most remembered role is that of Mrs. Robinson in Mike Nichols’ The Graduate. She was only 36 at the time she played the part of the older sexual “cougar” who seduces costar Dustin Hoffman — who at the time was only six years younger than she was.

Bancroft was married to her second husband, actor-writer-director Mel Brooks (see below), for 41 years until her death of cancer in 2005.  She was 73. 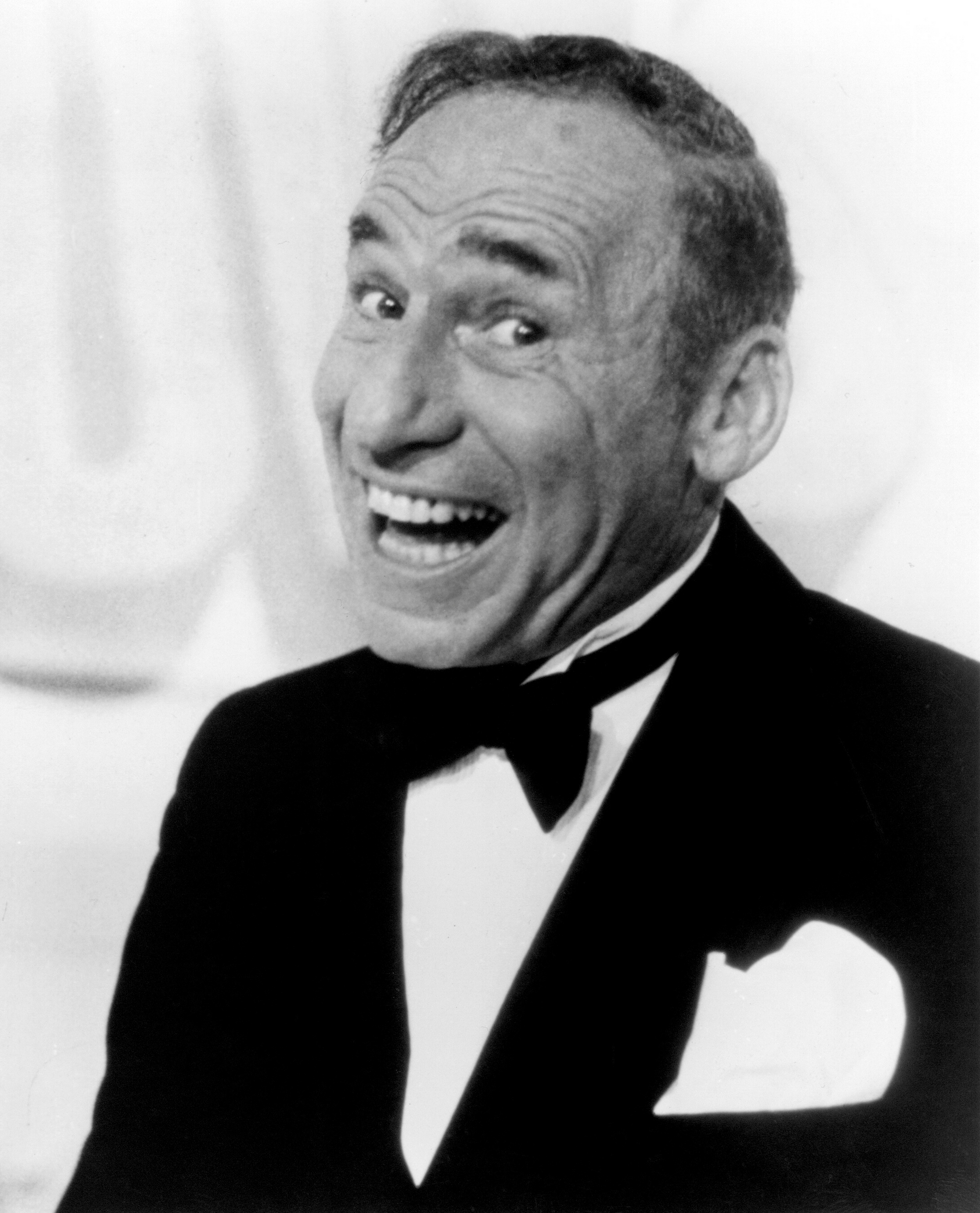