An Oscar Quiz About Some Notable Also-Rans

Last week we highlighted stars who dominated Oscar nominations and wins during our rough definition of Hollywood’s classic period — in this case, from the Thirties to the early Sixties.

Today we want to bring the spotlight to some people who were also recognized with nominations but never won — Albert Finney, Arthur Kennedy, Thelma Ritter, and Agnes Moorehead.

We thought a short quiz about these superb actors might be fun. We’ll provide the visuals from some of their most notable movies (one each) that provided key Oscar nominations but nary a win.

You identify the titles.

Of course Albert Finney may have started out as a British heart throb but he became more of a character actor as he aged.  (He died in 2019 at age 82.) In all, he racked up four best-actor Oscar nominations and one in the best supporting actor category. Here he is at below his swashbuckling best for which he was nominated for as best actor.

Thelma Ritter was always the character player, never the star.  What a mistake. She earned herself SIX supporting actress nominations but, alas, no wins. 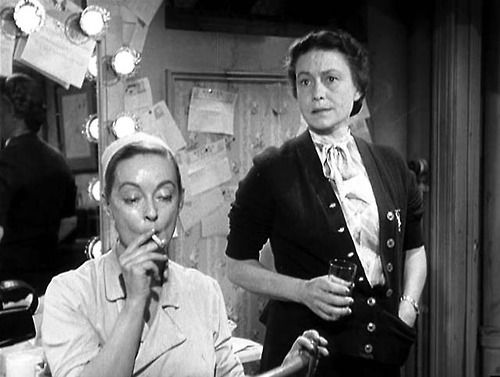 Arthur Kennedy, the actor’s actor. He delivered well thought out, persuasive performances in any movie he made. He was nominated five times, once as best actor and four times best supporting actor. But he came up empty in each case.  Here he is taking a white trashy turn in one of his later pictures.

Agnes Moorehead — versatile and good! She excelled on radio and then came to Hollywood as part of Orson Welles Mercury Theater Players. She rolled up four best supporting actress nominations over a four-decade career. The role depicted below may be her most durable. 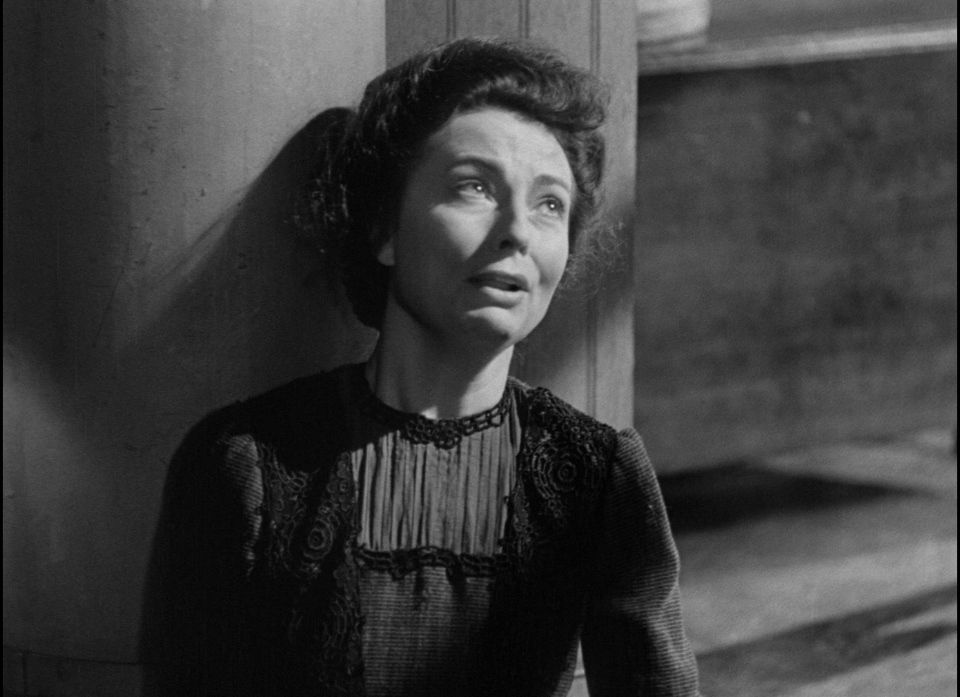