A QUIZ on JANE

Hollywood decided back in the Fifties that glamour and sexiness should somehow be balanced in the public eye with nonthreatening girl-next-door accessibility. Hedy Lamarr was great, but how ’bout that Jane Powell?

She was a top star at MGM for years. She was indeed an image of the girl next door, one who just happened to possess a supple soprano voice worthy of grand opera.

Born Suzanne Lorraine Burse in the Pacific Northwest in 1929, Powell arrived in Hollywood at age 15 after multiple radio appearances, and found herself typecast as a child movie star opposite Edgar Bergen and Charlie McCarthy, W.C. Fields and Bonita Granville in 1944’s Song of the Open Road.

Schary felt that it was what he called a “motor” that begets the magical effects stars emanate. He felt some stars had what one might call Cadillac motors, while others, less great perhaps, were merely Fords.

Motorized or not, she belied her girl-next-door image offscreen.  She had a busy romantic life, grinding through five husbands in 32 years.

Ok, let’s see how much you know about Powell, who is still with us at age 89. Questions today and answers tomorrow.  Here we go: 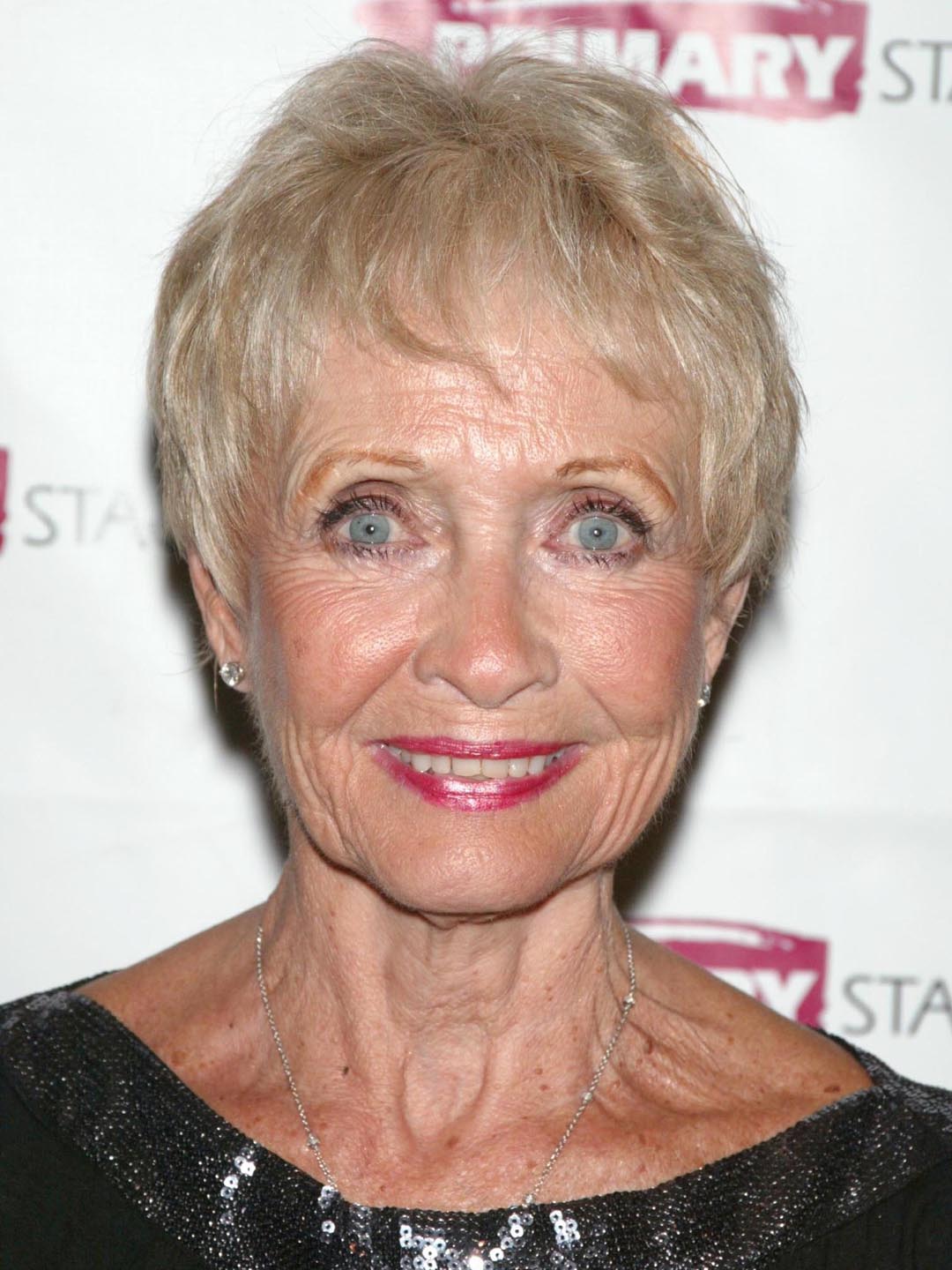