Always an interesting character. And often cast opposite the screen’s most beautiful actresses. Yes, you will probably recognize this solid actor’s voice more than anything else about him — svelte, soothing, cultured and most menacing. Who can easily forget his silken portrayal of the mysteriously rich figure with ambiguous designs on Rita Hayworth in top […]

The Answers to our KIM NOVAK Quiz

How much did you know about the star of such durables as The Man with the Golden Arm, and Pal Joey? We’re talking Kim Novak here so special attention must be paid.  She’s a veteran of some 35 movie credits, and is still with us at the age of 88. She remains the stellar linchpin […]

She was groomed for stardom and she achieved stardom! From Chicago, the daughter of Czech immigrants, Marilyn Novak refused to let Columbia change her last name. Marilyn Pauline Novak, born in Chicago 88 years ago, is rightfully cited as among the most fetching screen actresses Hollywood ever produced. She has been compared to a Greek […]

Greta Garbo was the most successful import from Sweden. About 10% of Americans can trace some Scandinavian heritage. But the first and perhaps the most famous Scandinavian who settled in the States was Garbo. She was born Greta Gustafsson in inauspicious circumstance in Stockholm in 1905, and wound up in her first full-length movie — […]

The Screen’s most Famous French Immigran

Who else? Come with me to the casbah. Perhaps one of classic movies’ most quoted lines. But did he really say it? The consensus is that he never did, at least not in the body of the 1938 movie, Algiers.  The line is supposedly heard in the trailer for the picture but we’re not sure […] 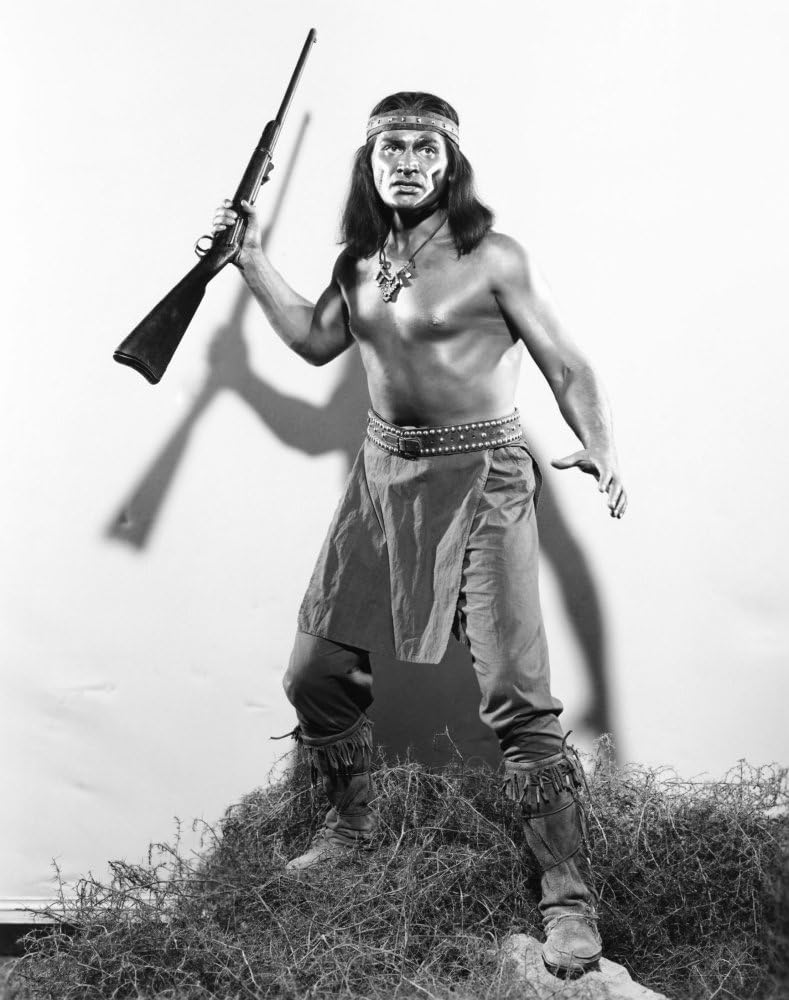 Hollywood for much of it’s classic period of the Thirties, Forties and Fifties has often — and justifiably — been criticized for using general purpose actors slathered in dark makeup to impersonate American Indians onscreen. One egregious example was the casting of Jeff Chandler (above) — born Ira Grossel in Brooklyn — as Cochise, a […]

The Screen’s Most Famous Polish Immigran

Pola Negri had one of the biggest careers of the silent era. Her fame allowed her to transfer into the sound era, and cross the Atlantic many times to make films in Europe as well as the States. Negri is at least historically important. If you don’t know much about her, you probably should. She really […]

Italian Americans in Hollywood (and the ...

Almost 5% of the population of the U. S. has some Italian ancestry. And many immigrants from Italy became stars in America. You all know the man pictured above… one of the most international stars of the silent era. But how much do you know about Rudolph Valentino? Here’s a brief quiz. (Answers tomorrow.) Question […]

Although the first Europeans to land in what is now the U. S. were English, these days only about 27 million of us (6% of the population) can claim English roots. Although many Englishman (and women) captivated Hollywood — we believe the most successful men were Ronald Colman and George Arliss –who both starred in […]

The Irish Among Us

Almost 10% of Americans can claim some Irish heritage. Dozens of top stars from Hollywood’s Golden Age could boast of Irish-American ancestry — James Cagney, Pat O’Brien, Bing Crosby — the list is endless. In fact there was a group in Hollywood in the 30s nicknamed the Irish Mafia. But two true immigrints from the […]