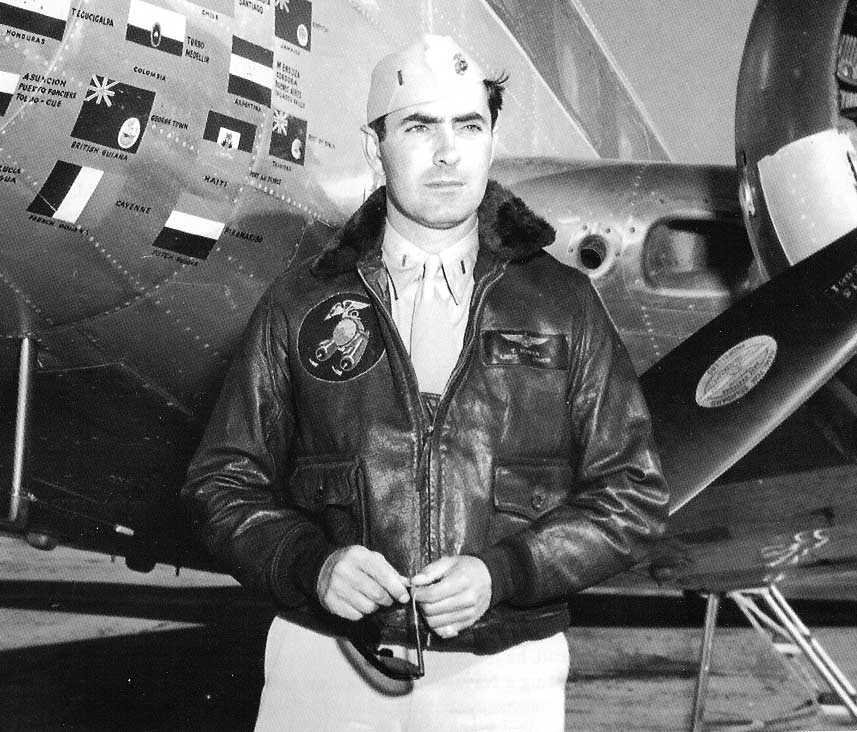 Many stars from the 1940’s served in the armed forces in World War II. Some were teenage actors who naturally were the right age to be drafted.  Many used their studio connections, and served at Fort Roach (the Hal Roach studios in Hollywood) grinding out training films. But several big names  and several minor stars […]