Who Remembers CONRAD VEIDT? We Do

“Major Strasser has been shot.  Round up the usual suspects.”

He was a leading man in his native Germany (born in Berlin in 1893).

A star of the silent era.

And a great supporting actor in British and American films in the late 30s and early 40s, Hans Walter Conrad Veidt died much too early (at age 50, the result of a heart attack while playing golf on a fancy Hollywood golf course.)

His journey from silent-era Germany, through the pitfalls of the Nazi rise of the 1930’s through the thick of Hollywood’s classic period was fraught with anxiety, some danger and — yes! — a good deal of success.  No other actor played a Gestapo officer with greater  authority and panache.

Because Veidt was a listless student in Berlin, he would up almost falling into an acting career during World War I, in which he served in the German military.  Recovering from wartime injuries ,Veidt convinced his superiors to allow him to join in a theatrical production to entertain the troops. He made his movie debut in 1916.

Three years later he was the toast of his home country after starring as the somnambulist Cesare (se below) in the classic German silent, Das Kabinett des Dr. Caligari (The Cabinet of Dr. Caligari). 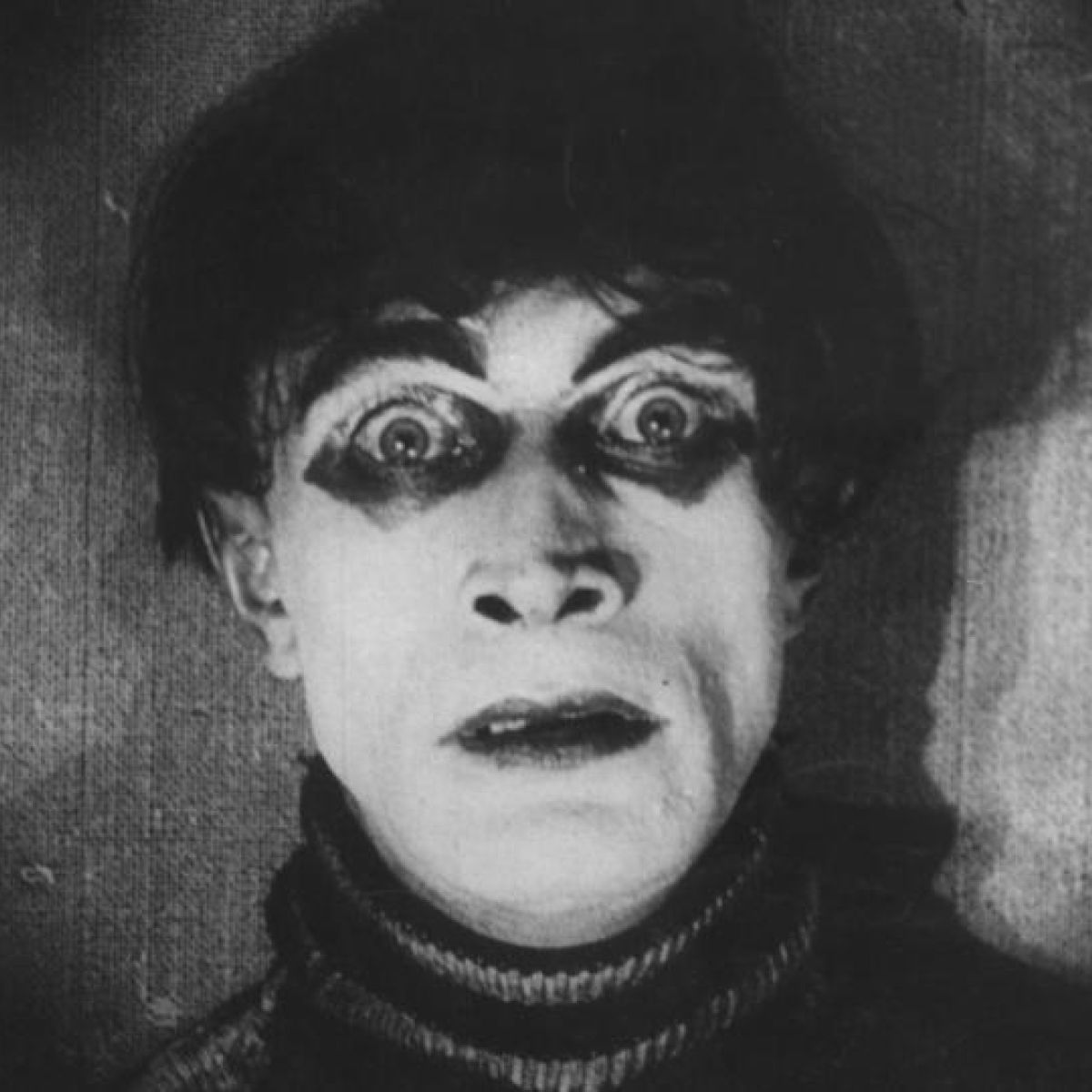 Staunchly anti-Nazi, Veidt had literally to flee Germany for his life in the early 1930s. Veidt made a productive stop in England where he obtained British citizenship and appeared in several films including codirector Michael Powell’s 1940 Arabian fantasy, The Thief of Baghdad with Sabu. (See below.) It was the actor’s lone appearance in a color movie. After a struggle learning English, the parts began to roll in.

In Hollywood,Veidt landed some significant parts. He is, for example, third-billed behind Joan Crawford and Melvyn Douglas in director George Cukor’s 1941 thriller A Woman’s Face. (There he is below with Joan.) 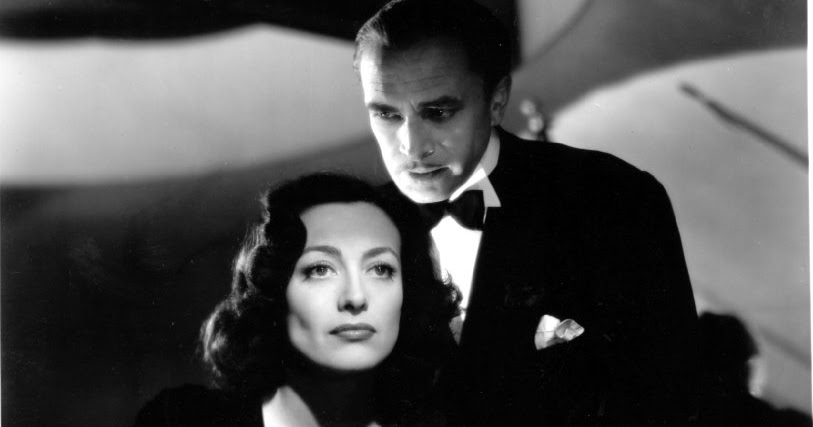 But no question.  Conrad Veidt’s singular legacy is Major Strasser in Casablanca, his penultimate movie finished a year before his death. 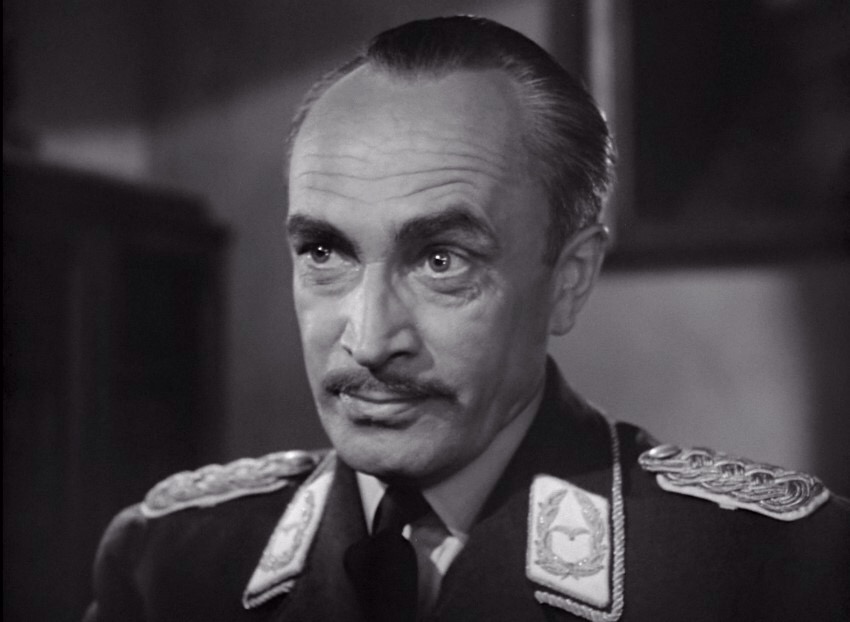