May 22, 2020Written by Joe Morella and Frank Segers
6 Comments 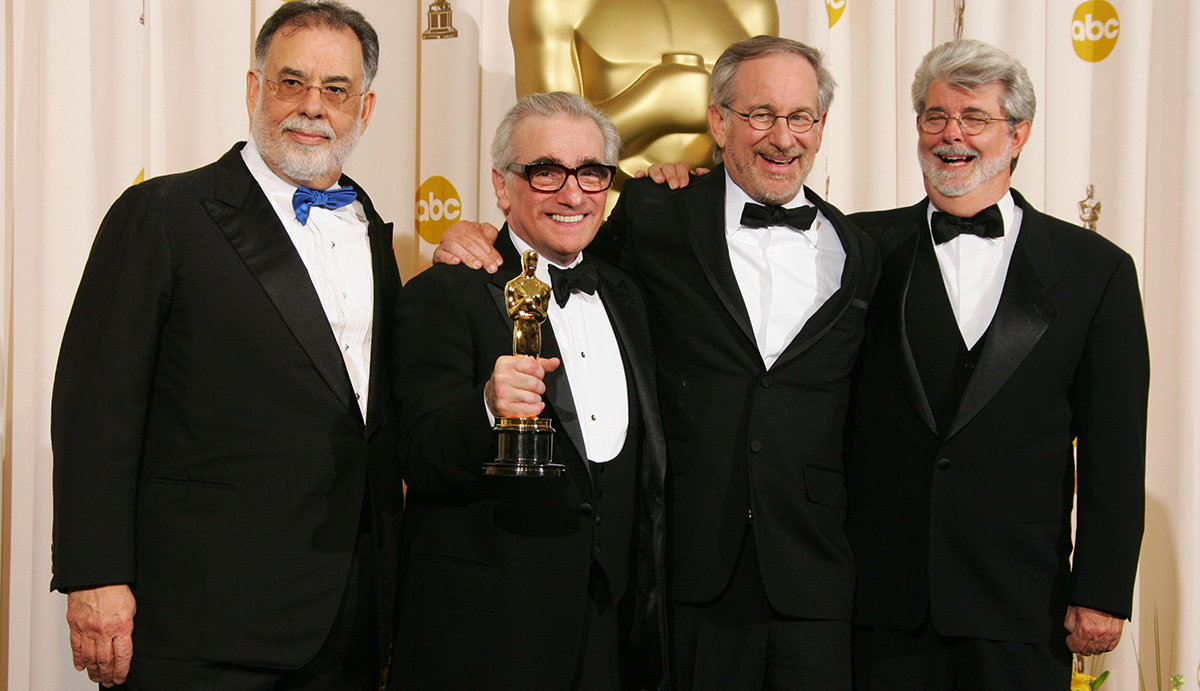 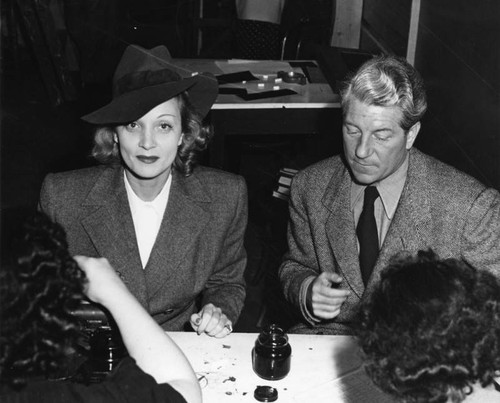 Now, how in the world did these two meet? Where’s Elvis?