And, to be honest, it’s also time to plug the publication of recent books covering Welles’ early life, and documenting as well his most consistent lifelong personal association as expressed in a host of fascinating conversations recorded over many years.

On display is Welles personally at home and truly unleashed. Todd Tarbox’s Orson Welles and Roger Hill: A Friendship in Three Acts (the author is Roger Hill’s grandson) is a must read. 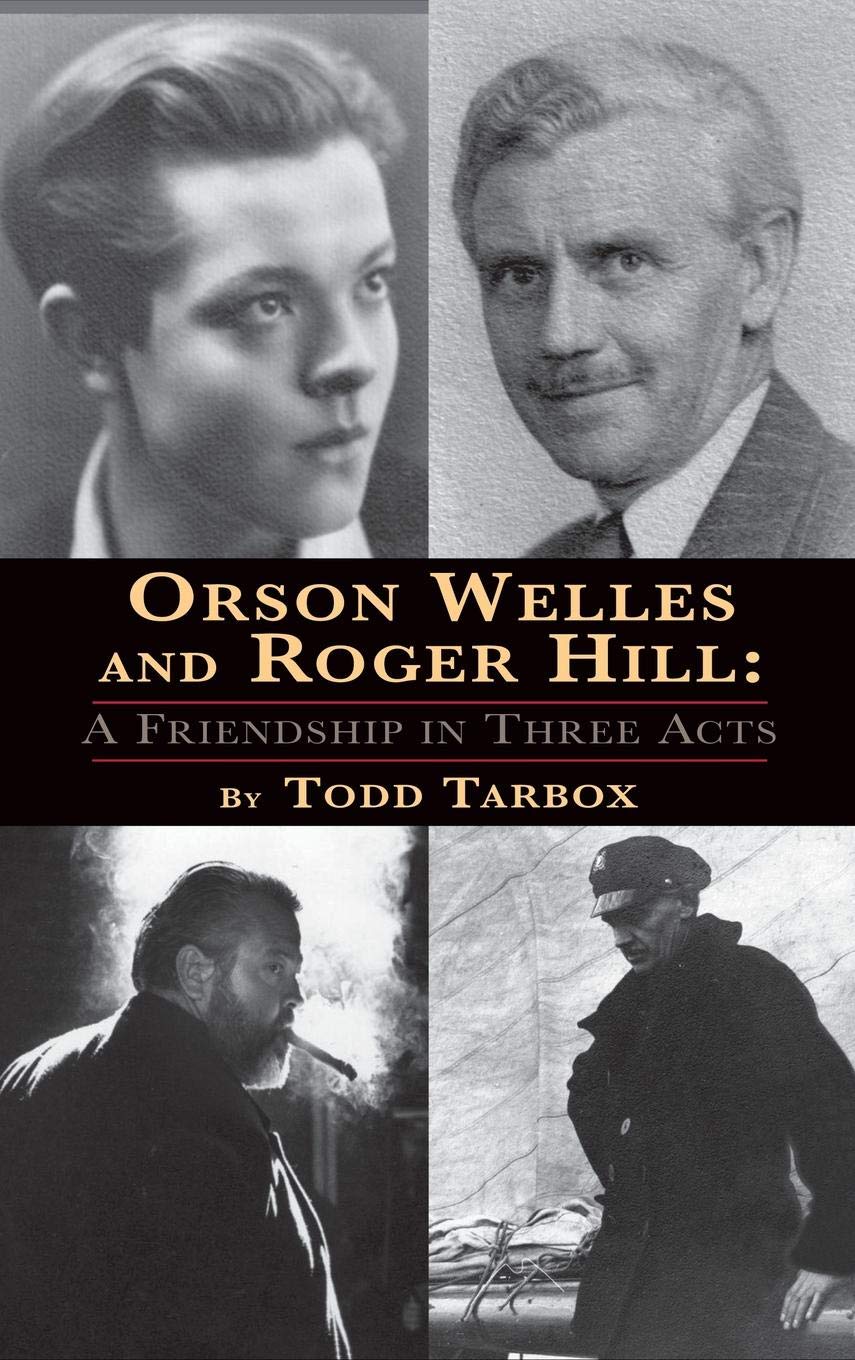 This well illustrated book includes many rare photos of Welles as a young student, and covering the early days of his stage career. We’ll be getting into more detail in subsequent blogs but suffice to say that Tarbox’ book is the inspiration of today’s quiz.

So get ready for a challenge. (We might add that Tarbox’s book is a terrific complement to that other volume of Wellsiana,  My Lunches With Orson: Conversations Between Henry Jaglom and Orson Welles, Henry Holt and Company, Metropolitan Books). 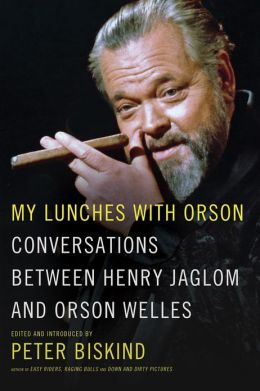 1) Question: Can you name the private school that Welles attended as a pre-teenager that had a lasting influence for the rest of his life? Where it was the school located?

2) Question:  Surprisingly, Welles was often outpaced intellectually by fellow students at the school.  True or false?

4) Question: In another conversation, Welles mentioned that he had a meeting in Rome with Pope Pius XII shortly after the conclusion of World War II.  It was because Welles wanted to convert to Catholicism.  True or false?

5) Question:  Which recent Pope was Welles’ favorite and why? (Hint: he was a former actor.)

6) Question: In a conversation quote in the new book, Welles confesses his intense attachment to his dog. What was the canine’s name, and what was the breed?

7) Question: After directing The Magnificent Ambersons in 1942 (following his Citizen Kane), Wells couldn’t find work as a director for nearly a decade.  True or false?

8) Question: Welles said some very flattering things about Vincent Price (cable channel TCM’s “star of the month”). Was it because Price considered his and Welles’ voices the “most wonderful” in American Theatre?” True or false?

9) Question:  In conversation, Welles mentions in passing that Charlie Chaplin was famous in Hollywood for having the smallest penis in show business.  Was that true (the statement, we mean)?

10) In one of the book’s conversation, Welles comes clean about living with former wife, Rita Hayworth and coping with her alcoholism?  True or false?