Back in Hollywood’s Golden age there was a small group of entertainers who specialized in what we like to call comic/singing.

Think Martha Raye. Think Betty Hutton. These were women with really good voices who could hold their own against any vocalists but whose comic touches made their songs unique. 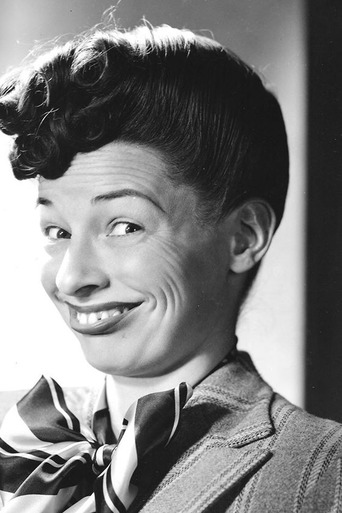 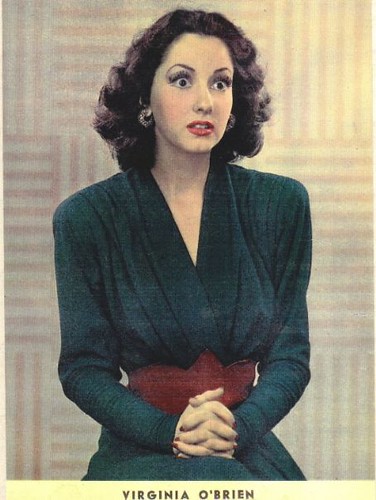 Today, we’d like to start off with Cass Daley. (We’ll cover O’Brien in Friday’s blog.)

Daley started her career in the Thirties as a straight torch singer and a big band vocalist.

Never a conventional beauty (she was gangly and buck-toothed), she was persuaded to follow her comedic gifts by none other than a young Red Skelton. The result turned Daley into a successful radio and night club personality.

Her movie career began in 1942 when Cass played an entertainingly goofy character (Cissie) in Fleet’s In, a piece of musical flotsam starring Dorothy Lamour and featuring the Jimmy Dorsey Orchestra. Among her other titles are 1942’s Star Spangled Rhythm and 1947’s Ladies Man. 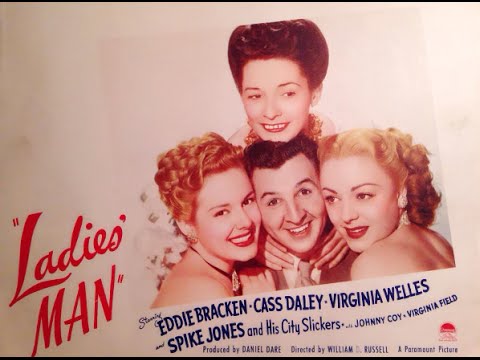 In all, Daley rolled up 15 movie and tv credits over the ensuing 25 years. She died early, in 1975 at age 59, when she accidentally fell at home on a glass-top coffee table.  Factoid: One of Daley’s most pleasurable recordings was her version of Put The Blame On Mame, the signature song warbled by Rita Hayworth in the 1946 film noir Gilda.