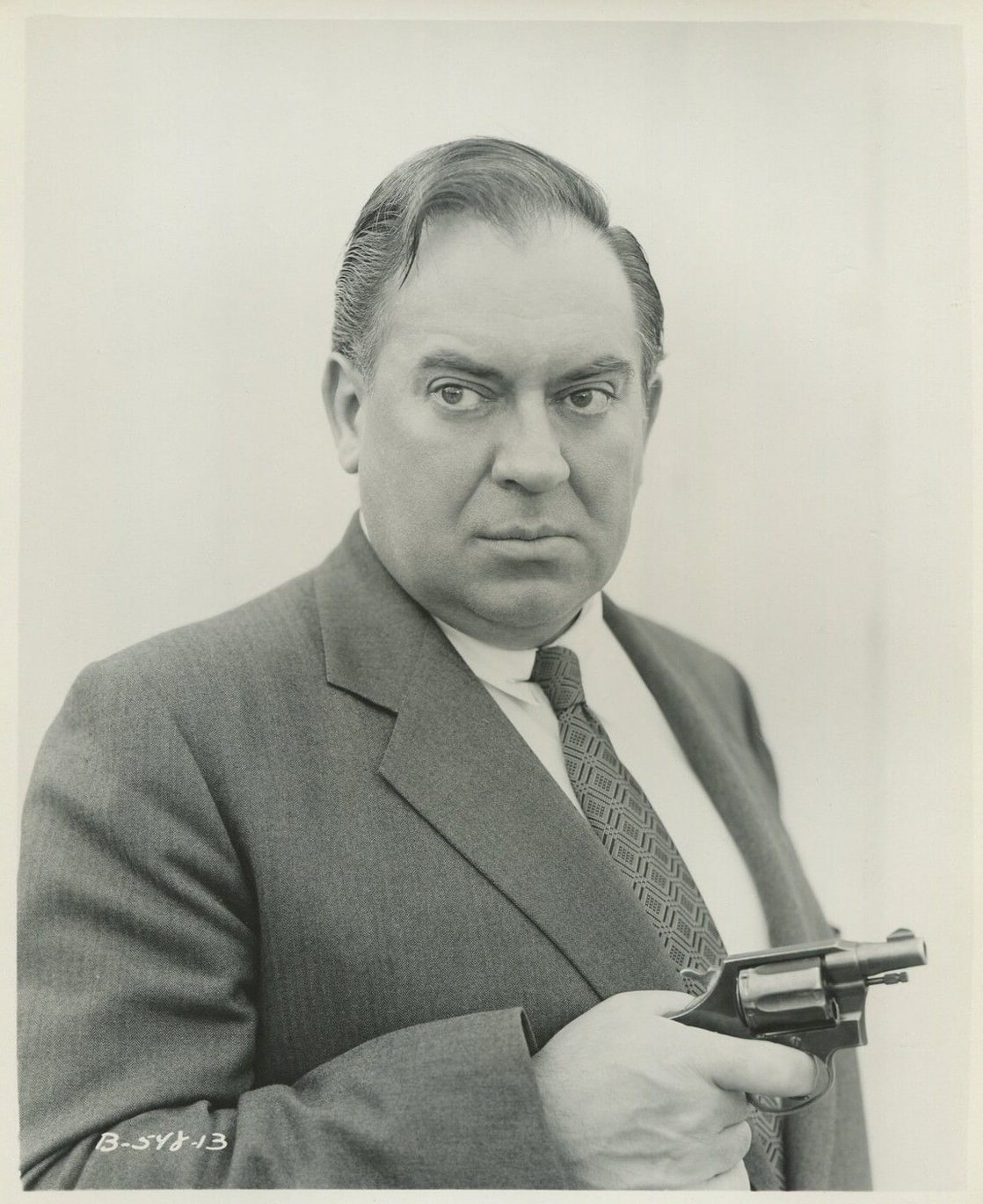 He was one of Hollywood’s most skilled supporting actors over a 30-year career lasting into the early 1970’s. When big screen movie action (some 60 films) declined, he turned like gangbusters to television. He had also made his mark on the stage.

Thomas Gomez played all manner of non-starring parts leaving an indelible impression in any movie he appeared in.  He was fat, more than a bit sweaty and — offscreen — very much a loner. A gay man, he never married and preferred living in hotels, spending his time with a good book.

Note in director John Huston’s Key Largo the actor’s chillingly threatening performance as a mobster’s sadistic go-fer. See below. (In his 1980 memoir, Huston regrettably makes no mention of Gomez in the director’s recounting of the production.)

Gomez could be the icy villain (see below, as the iron-fisted circus manager, here harassing Gina Lollobrigida, in director Carol Reed’s 1956 outing, Trapeze).

Or, he could evoke our sympathy as John Garfield’s confused, rumpled and all-too vulnerable brother, enmeshed against his will in a take-no-prisoners gambling racket, in 1948’s Force of Evil. 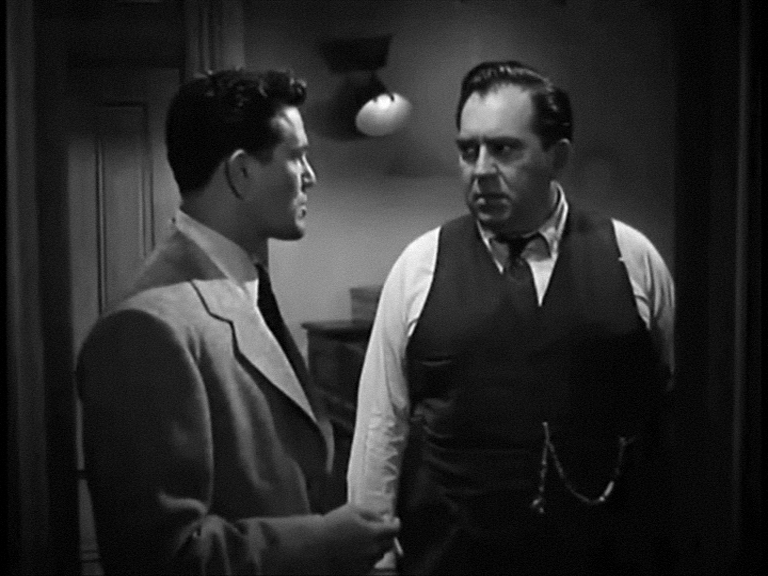 Ok, let’s see how much you know about Thomas Gomez, who at age 65 died in the spring of 1971 from injuries sustained in a car crash. As usual, questions today and answers tomorrow.  Here we go:

1) Question: Gomez real name was Sabino Gomez, indicating that his family history was (a) Spanish; b) Puerto Rican; c) Italian; or d) Irish.

2) Question: Gomez was the first of his ethnic group to be nominated for an Academy Award. For which picture?  a) Key Largo; b) The Conqueror; c) Ride the Pink Horse; or d)  Phantom Lady.

3) Question: Gomez remained obese for much of his screen career because he was addicted to binging on junk food.  a) True; or b) False.

4) Question: Before he landed in Hollywood, Gomez cut his teeth on stagework under the supervision of two of America’s most famous theater luminaries.  Who were they?

5) Question:  Gomez appeared repeatedly on tv in which of the following series: a) The Twilight Zone; b) Route 66; c) Mr. Ed; or d) Gunsmoke.