The Dazzling LEE REMICK — Our Quiz 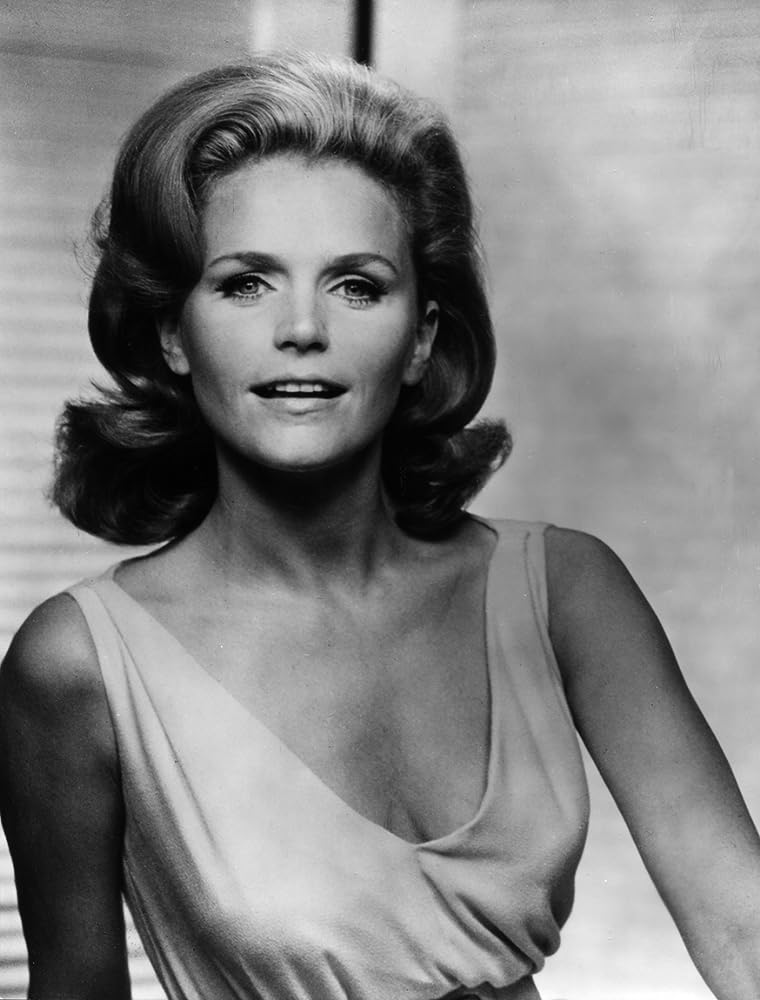 Just as important, she was one of the screen’s potent sex symbols through the Fifties and Sixties, playing sluts, alcoholics and majorettes with great conviction.  And, she loved chocolates. Our kind of woman.

And, incidentally, she pocketed along the way one best actress Oscar nomination.

Remick also won the admiration of some of Hollywood’s premier players of her time, but she was always self effacing about her career (from 1953 through 1989 comprising some 35 movies and tv credits).

I’m really a housewife who is incidentally an actress, she once said.

The daughter of department store owner in Quincy, Mass., Remick studied at Barnard College, and worked on the stage and tv before making her film breakthrough in 1957.

Ok, what else do you know about Lee Remick? On to our Quiz:

1) Question: Remick bagged an Oscar nomination for which one of her movies?  a) Anatomy of A Murder; b) Wild River; c) The Running Man; or d) Days of Wine and Roses.

2) Question:  Which one of Remick’s costar was her LEAST favorite?  a) Jack Lemmon; b) Laurence Harvey; c) And Griffith; or d) Gregory Peck.

3) Question: Remick was vocal about the male costar she liked best.  Who is he? a) James Stewart; b) Ben Gazarra; c) Orson Welles; or d) Montgomery Clift.

4) Question: Remick was not the first choice for the role of the sexy slut who comes on to James Stewart in Otto Preminger’s Anatomy of a Murder.  Who was? a) Lana Turner; b) Joan Crawford; c) Jane Fonda; or d) Marilyn Monroe.

5) Question: At one point in her career, Remick’s onscreen sex appeal generated serious consideration by Hollywood studio execs to have her replace Marilyn Monroe in at least one key movie.  A) True; or b) False?