The mark of a movie star from the Golden Era was whether they were billed above or below the title of the film.

What an eclectic and enticing bunch. Here they are: 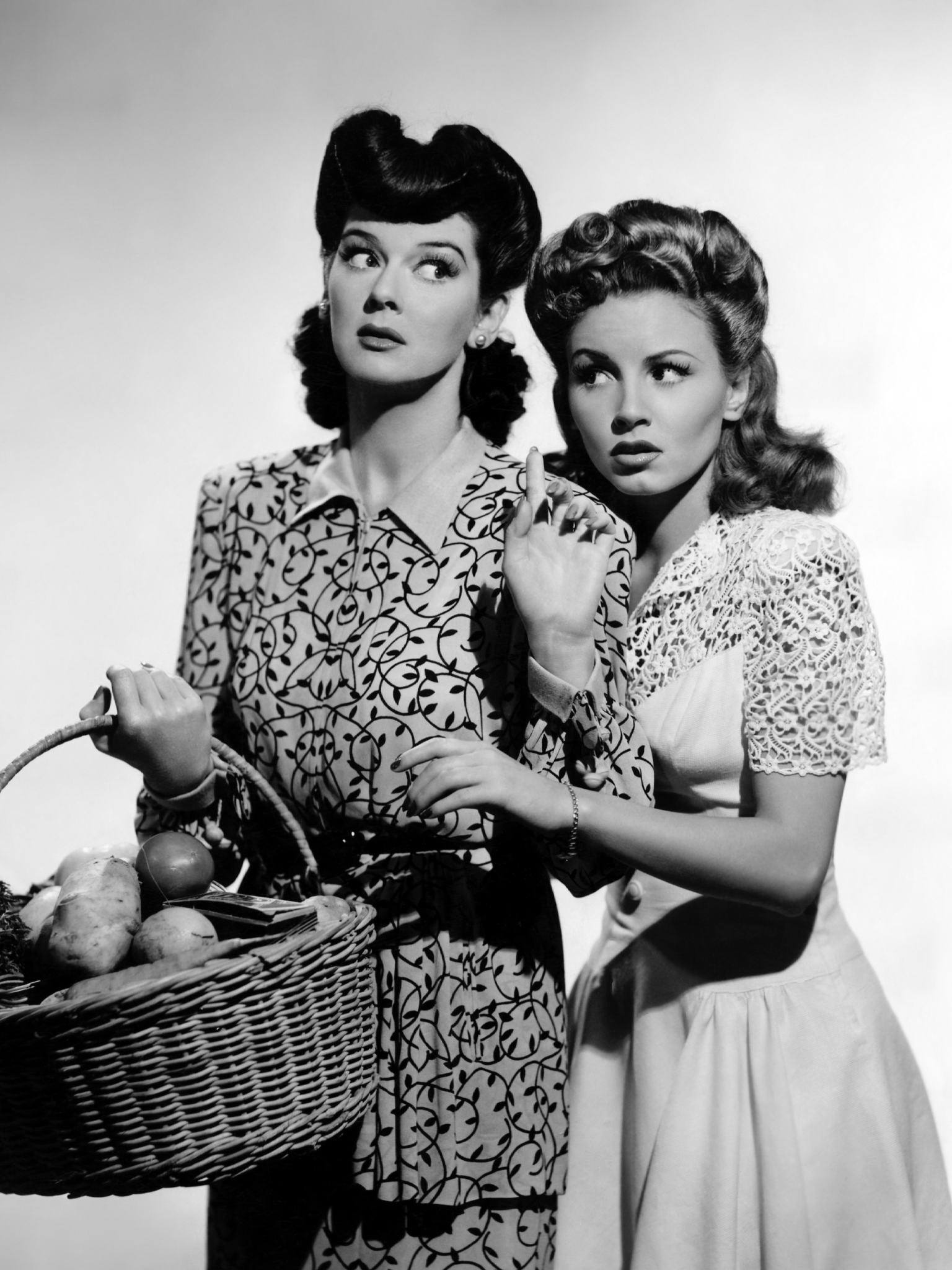 Yup, that’s Janet Bair (to the right of the admonishing Rosalind Russell) in 1942’s My Sister Eileen. 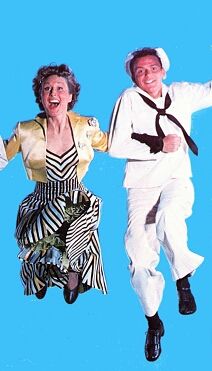 … Betty Garrett  whooping it up with someone by the name of Frank Sinatra in 1949’s On the Town.

And then there is one of our Frank’s special favorites….. 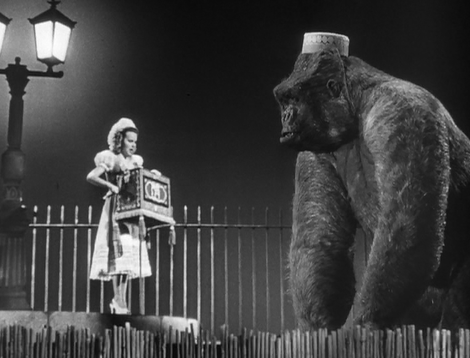 … Yup, that a long view of the curvaceous Terry Moore, with her eponymous costar in 1949’s Mighty Joe Young.

And lest we forget….. 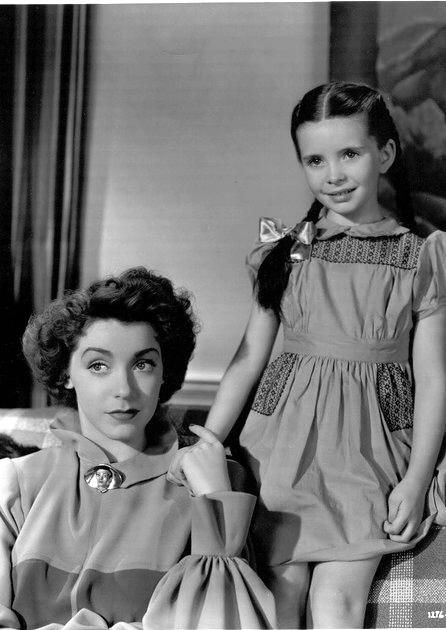 Now, to one of our special picks…. 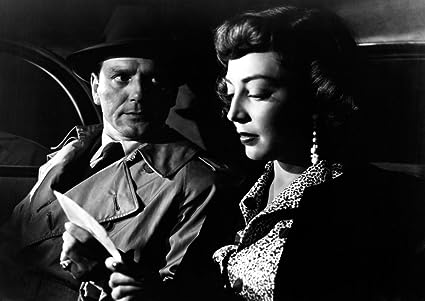 … Yes, we’re talking about Marie Windsor, one of the two stalwarts of the superb 1952 film noir The Narrow Margin. Here she is butting heads with another noir toughie, costar Charles McGraw. Both are excellent in this film.  See it. 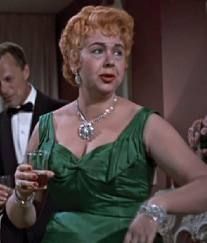 …as an adult character actress in 1956’s Giant.

We were flipping the channels the other night and found all 6 of them – together – in an old episode of Angela Lansbury’s TV series, Murder She Wrote.

So, as we like to remind the STARS of today, enjoy the spotlight, it dims very fast.