May 17, 2019Written by Joe Morella and Frank Segers
1 Comment

His most famous film role, of course, was as Sheridan Whiteside in 1942’s The Man Who Came To Dinner, a part he’d created on Broadway. But he made a score of other films, actually 32 (he started late) over a 22-year period starting in 1937. 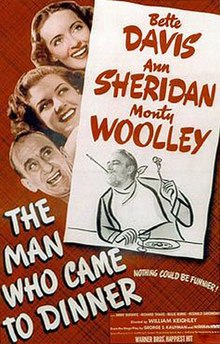 A former academic — he taught English and drama at Yale — Woolley’s acting career didn’t start on earnest until the mid-Thirties when he turned 47. He worked successfully on Broadway, then started playing judges and doctors at MGM and drawing increasing notice via his many character parts.

As per the question in today’s headline, Wooley was a strong presence in movies of the Forties, notably 1944’s Since You Went Away and the 1943 war drama The Pied Piper. He was nominated for a Best Supporting Actor Oscar for his work in the former and Best Actor for The Pied Piper.

Which raises the question, was Wooley a top flight character actor — or a star?  Or, both? Let the debate begin.

One thing that Woolley certainly was: he was gay.

He was close friends with composer Cole Porter both in New York and Hollywood.  Woolley’s sexual preferences did not create scandal or outrage; he was more in the more sedate offstage style of Clifton Webb, who achieved stardom playing many heterosexual roles. (Woolley does not even rate a mention in the classic tell-all Hollywood Babylon.)

In any event, Monty played a character much like himself in the sanitized 1946 Porter biopic, Night and Day, starring Cary Grant as the composer. 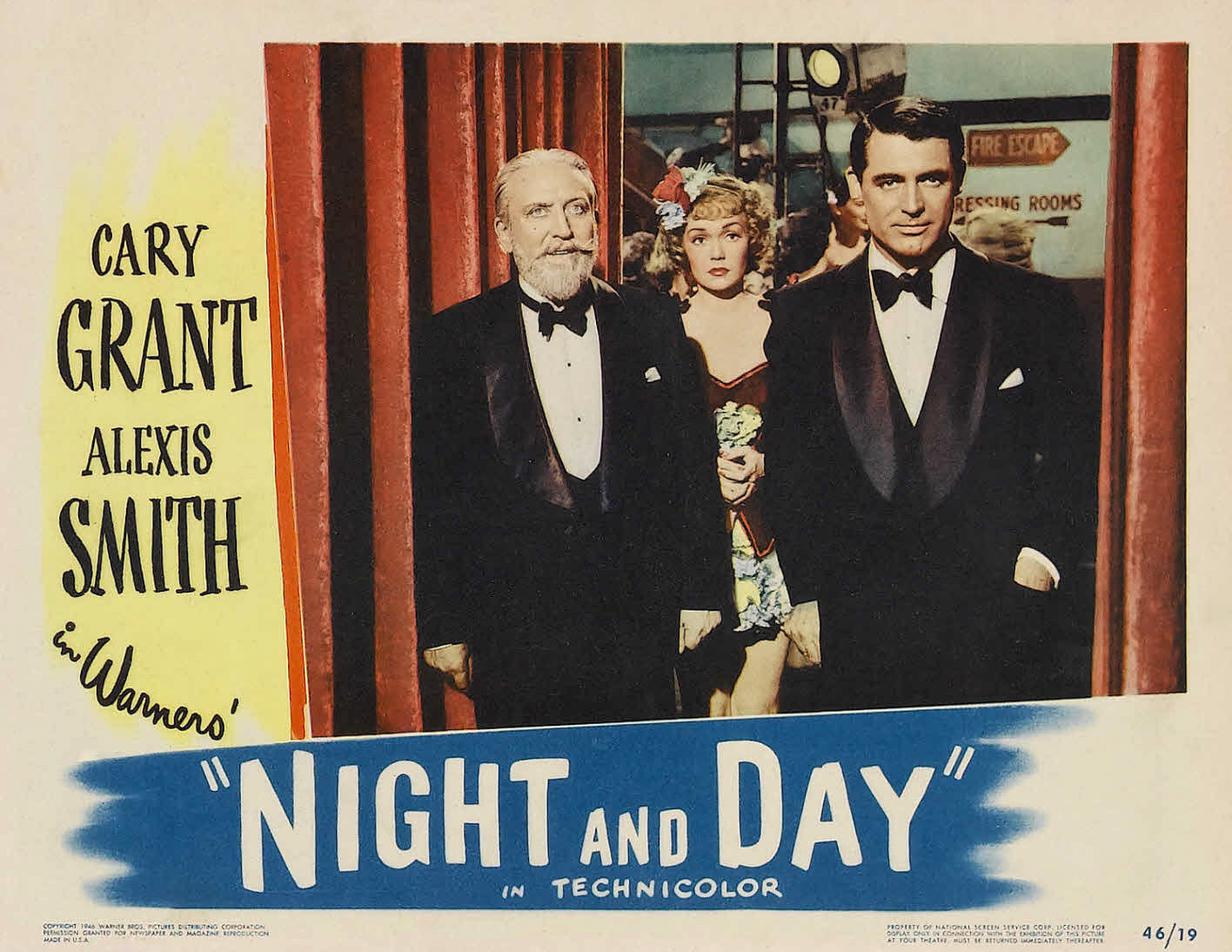 Throughout his career, Woolley had much fun milking his lavish beard as a personal prop. His carefully groomed, white whiskers earned the actor the monicker “The Beard,” courtesy of longtime pal, Porter.

There he is (below) flashing his facial hair next to Ilka Chase in Paramount’s goofy 1948 romantic comedy, Miss Tatlock’s Millions. Woolley, who had a history of kidney and heart problems, died in 1963.  He was 74.