She was by far the more familiar name in the household.  During the couple’s 26 year marriage — which ended with O’Shea’s 1973 death by heart attack — Mayo starred in such films as A Song Is Born, King Richard and the Crusaders, The Silver Chalice, The West Point Story, Great Day in the Morning and most notably in the James Cagney classic, White Heat. 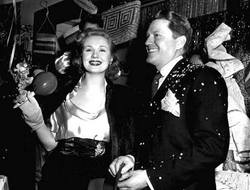 But Michael O’Shea had his own career in movies. Born to a sprawling Irish  family in Hartford, Conn. in 1906 — O’Shea’s five brothers all joined the police force — our man quit high school early, took to the vaudeville stage, worked speakeasies as a comic, tried his hand as a musician, and worked on radio.

Finally landing in Hollywood after stops on the Broadway stage, O’Shea was tabbed as a flexible character actor who could fit right in no matter the situation.

…..and here he is romancing Sonja Henie…. 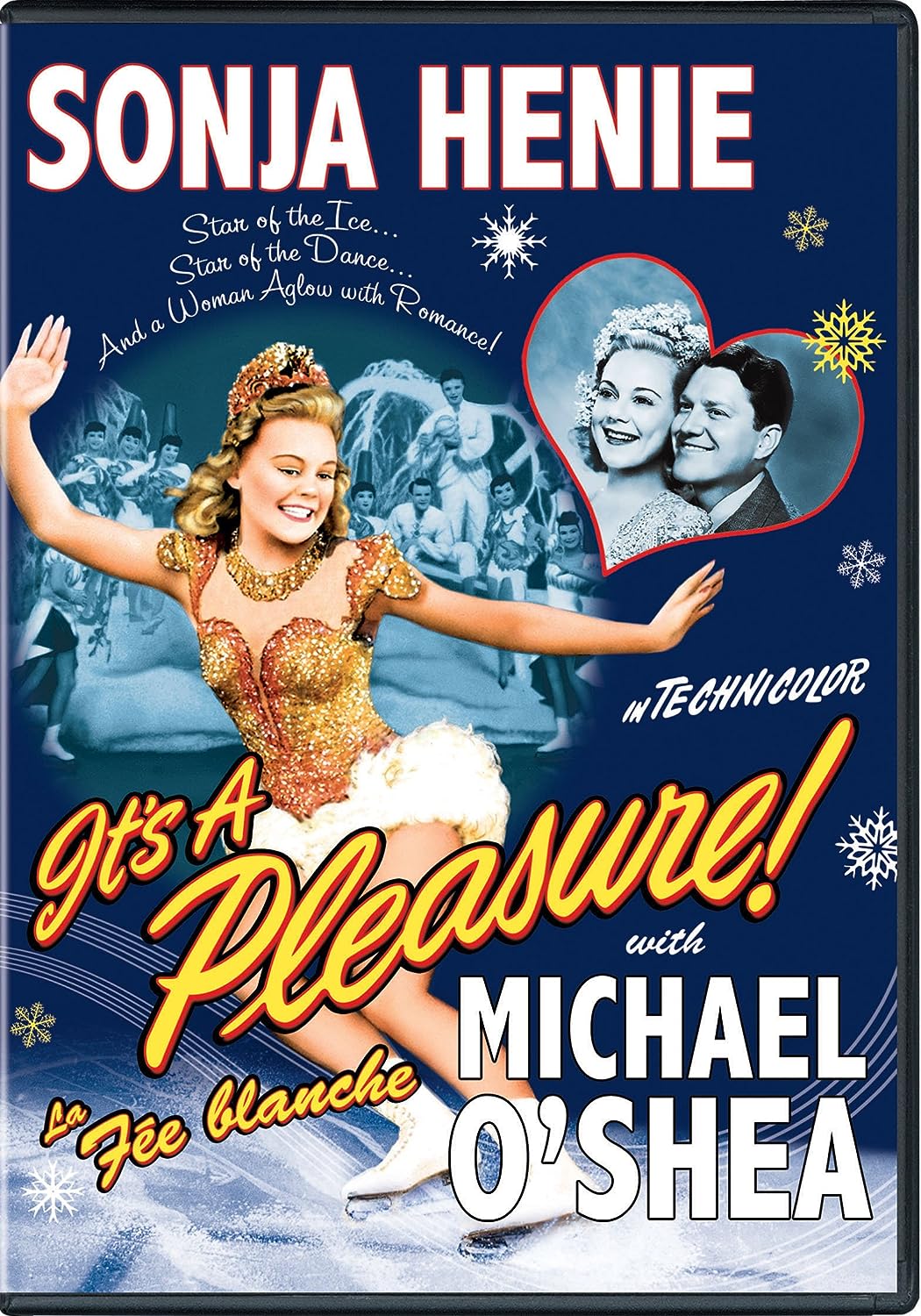 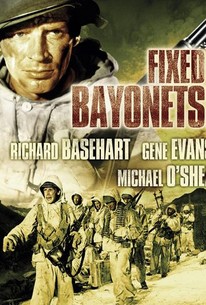 By 1952, O’Shea’s big screen career was history, and he concentrated on television. 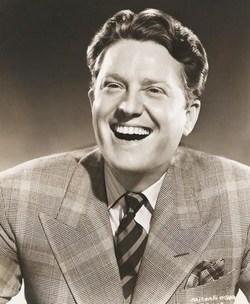 One of the quirkier things about his later years was his decision to become an undercover operative for either the CIA or the FBI, depending on who is telling the story. And, to the end, he maintained a card certifying his bricklaying skills, and a tie to the Ventura County (Calif.) Sheriff’s office.