How much did you know about one of the sexiest stars of the 50s and 60s? 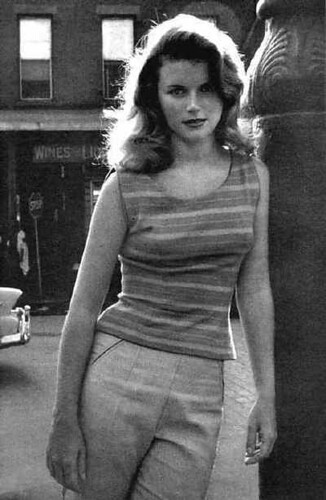 Although she came from a affluent and cultivated home in Quincy, Mass. (born there in 1935), Lee Remick was aces at playing,  shall we say, downmarket sexpots who usually spelled trouble.

Check out her terrific performance in Otto Preminger’s 1959 courtroom drama, Anatomy  of a Murder in which Lee convincingly plays a hot-to-trot Army wife who makes a play for her husband’s defense lawyer played by James Stewart.

The interaction between the characters is fascinating. (And to further entice you, we’ll mention that the movie’s score was composed by Duke Ellington.)

Let’s get to the answers to our Lee Remick Quiz: 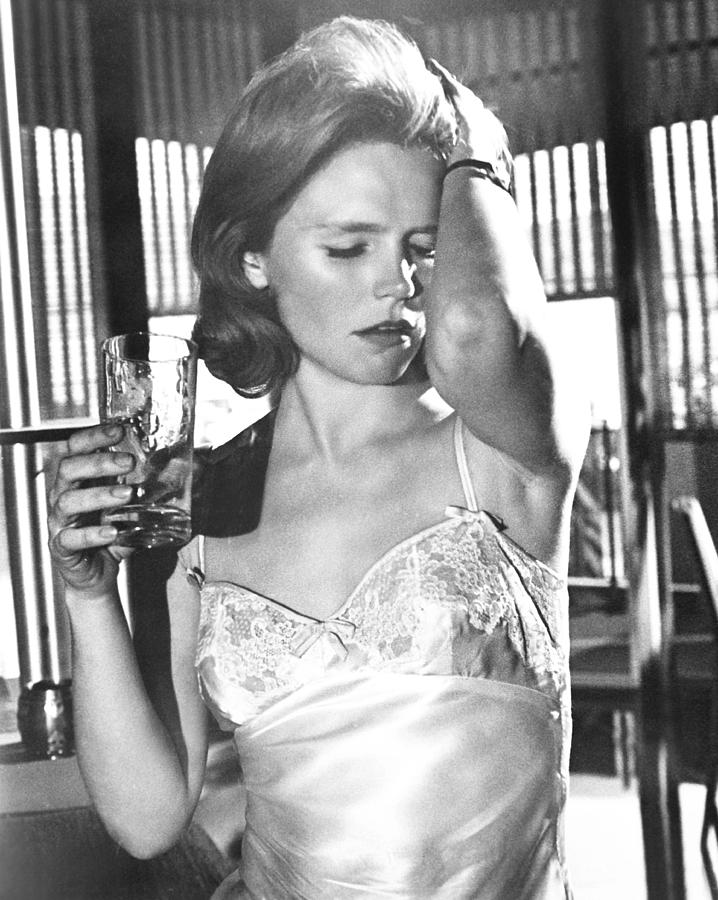 1) Question: Remick bagged an Oscar nomination for which one of her movies?  a) Anatomy of A Murder; b) Wild River; c) The Running Man; or d) Days of Wine and Roses.

Answer: As indicated by the above photo of Lee enjoying a glass or three, the movie is (d) the alcoholic-themed Days of Wine and Roses. She plays the wife of fellow boozer Jack Lemmon.

2) Question:  Which one of Remick’s costar was her LEAST favorite?  a) Jack Lemmon; b) Laurence Harvey; c) And Griffith; or d) Gregory Peck.

Answer:  As the above one-sheet indicates, the least favorite leading man was (b) Lawrence Harvey. He and Lee costarred in the 1963 drama shown.  Tales of working with him, said Lee, are too horrendous to repeat.  And she never did. 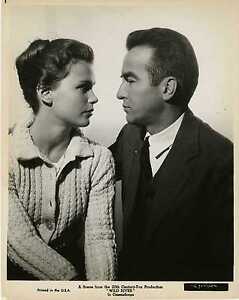 3) Question: Remick was vocal about the male costar she liked best.  Who is he? a) James Stewart; b) Ben Gazarra; c) Orson Welles; or d) Montgomery Clift.

Answer: Although she admired Lemmon enormously, Lee really felt protective for (d) Montgomery Clift (pictured above), her costar in 1960’s Wild River. At this point in his declining career — post a disfiguring car accident and his own battle of the bottle — Clift needed all the support he could get. Said Remick: He was like a wounded bird, so vulnerable.

4) Question: Remick was not the first choice for the role of the sexy slut who comes on to James Stewart in Otto Preminger’s Anatomy of a Murder.  Who was? a) Lana Turner; b) Joan Crawford; c) Jane Fonda; or d) Marilyn Monroe.

Answer:  (a) Lana Turner. Bad choice wisely dropped when she insisted on a designer wardrobe duds for her earthy character.

5) Question: At one point in her career, Remick’s onscreen sex appeal generated serious consideration by Hollywood studio execs to have her replace Marilyn Monroe in at least one key movie.  A) True; or b) False?

Answer:  (a) True. Lee’s sex appeal is evident in the first big movie she made (above), Elia Kazan’s 1957 drama A Face In The Crowd. For a time, execs at 20th Century Fox considered Remick as a replacement for the always tardy Marilyn Monroe in the 1962 production of Something’s Got To Give.   The production was eventually scuttled and never made to the big screen. But Lee was in the running.