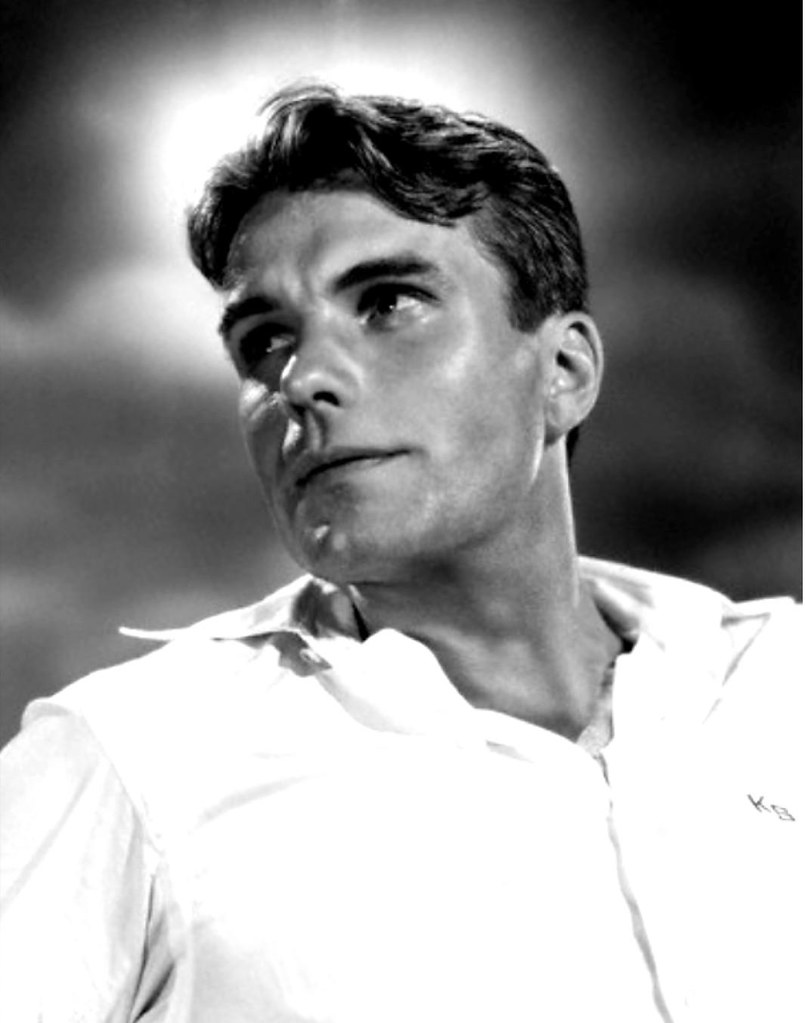 He is undoubtedly one of the most anonymously competent leading men of Hollywood’s classic period. His career lasted for more than 40 years, and covered well over a hundred movie and tv credits.

Yet even classic film fans today have difficulty tying the name to the blandly handsome face (see above in a 1943 studio shot). Yet Kent Smith more than held his own opposite some pretty formidable leading ladies.

Below, he gets a snootful of Joan Crawford’s smoke in 1943’s The Damned Don’t Cry.

Or, he ponders an uncertain future with Ann Sheridan in 1947’s Nora Prentiss. 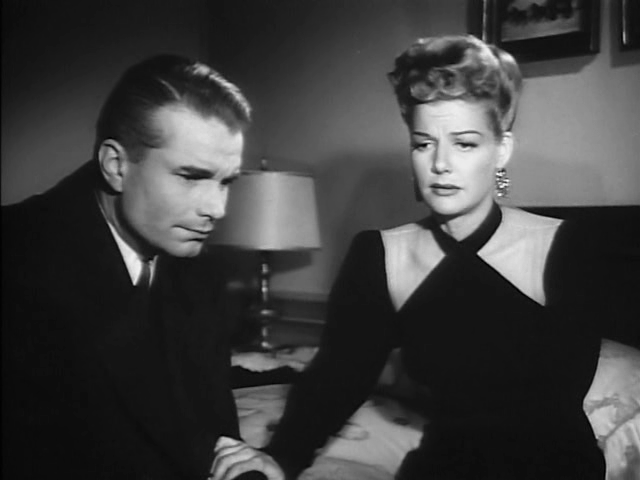 Or, he spends a restful moment with Simone Simon, his costar in 1942’s Cat People. 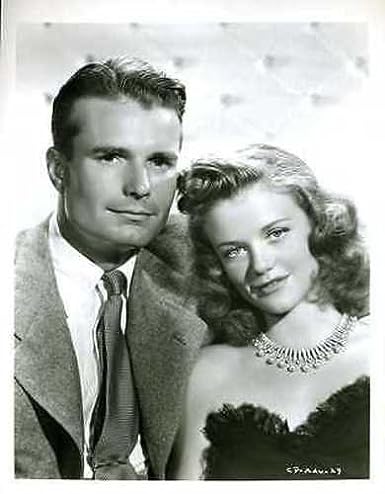 Ok, let’s see just how much you know about this admittedly overlooked actor.  As usual, questions today and answers tomorrow. Here we go:

1) Question: Despite his generic surname and affably handsome appearance, Smith was really a big city, kid-off-the-street type who landed in Hollywood almost by accident.  a) True; or b) False?

2) Question: Which one of the following did NOT costar with Smith in a movie? a) Jane Wyman; b) Dorothy McGuire; c) Susan Hayward or d) Patricia Neal.

3) Question: Smith pursued French actress Simon in Cat People, but who did he pursue in that movie’s sequel, 1944’s Curse of the Cat People? a) Jane Greer; b) Jane Russell; c) Jane Wyatt; or d) Jane Randolph.

4) Question: Smith had a solid supporting role as an architect in the 1949 big screen version of The Fountainhead. Who did he try to romance in this picture? a) Patricia Neal; b) Patricia Morison; c) Patricia Medina; or d) Patricia Kennedy.

5) Question: Smith played a substantial supporting part in the only authorized movie version of a J.D. Salinger work. Can you name this movie?  (Hint: it was released in 1949, and won an Oscar nomination for its leading lady.)