We’d like to pay tribute today to the late Bob Dorian, the genial and knowledgeable movie host for the American Movie Classic cable channel for more than 15 years, who died June 15 at the age of 85. 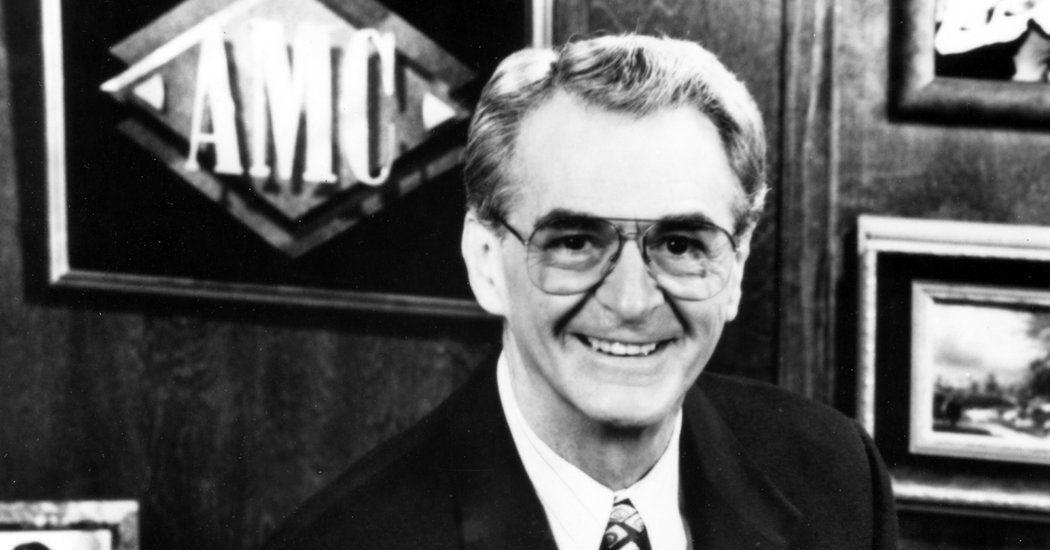 We never knew Bob personally although Frank met him briefly years ago at a New York press conference AMC held to introduce its (then) new movie host.  Bob in person was how he appeared on air, an amiable, relaxed presence who exuded a love of classic movies.

Bob also seemed unaware that he was about to embark on a tv journey of such durable success. He was its undisputed star for about 15 years, declared The New York Times. He lasted until AMC shifted its format to original tv shows. 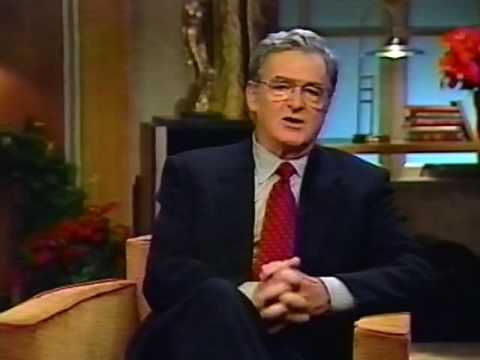 Bob grew up in Brooklyn, and recalls spending all-day bouts at the age of 7 or 8 in local movie palaces. As a teenager he worked as a theater usher, allowing him, he said, to view 1950’s Cyrano de Bergerac with Jose Ferrer some 86 times.  Wow!

Born Robert Vierengel, Bob originally embarked on a career in show biz in various capacities: a magician, a bass player, a disc jockey on New York radio stations and as an actor who did commercials voice-overs. After leaving AMC Bob teed up his acting career, appearing in a pair of recent movies — 2001’s The Curse of the Jade Scorpion and 2002’s Hollywood Ending — from fellow Brooklynite and classic movie fan, Woody Allen.

Most appealing about Bob was his on-air demeanor, relaxed, informal and unassumingly knowledgeable.  He relished his role in reviving the films of the past that he loved. There aren’t too many films I don’t like, he once declared. I can say something good about most of them.