How much did you know about the legendary producer?

We’re talking here about David O. Selznick, perhaps the most productive and fascinating film producer to come out of the classic movie era.

Definitely the pipe-smoking type, he’s pictured above with his second wife, actress Jennifer Jones, easily the love of his life. She left her first husband, actor Robert Walker, after a four-year marriage, leaving Walker bereft.  The marriage to Selznick went better, lasting 16 years until his death in 1965.

The union was a productive one as Jones made some of her best pictures under Selznick’s supervision — 1944’s Since You Went Away, 1948’s Portrait of Jennie costarring Joseph Cotten and Duel in the Sun, a 1946 western with Cotten and Gregory Peck opposite Jones as a sultry half–breed. (See below.)

Some regard Duel as the most ambitious picture made by Selznick since his 1939 signature triumph Gone With The Wind. 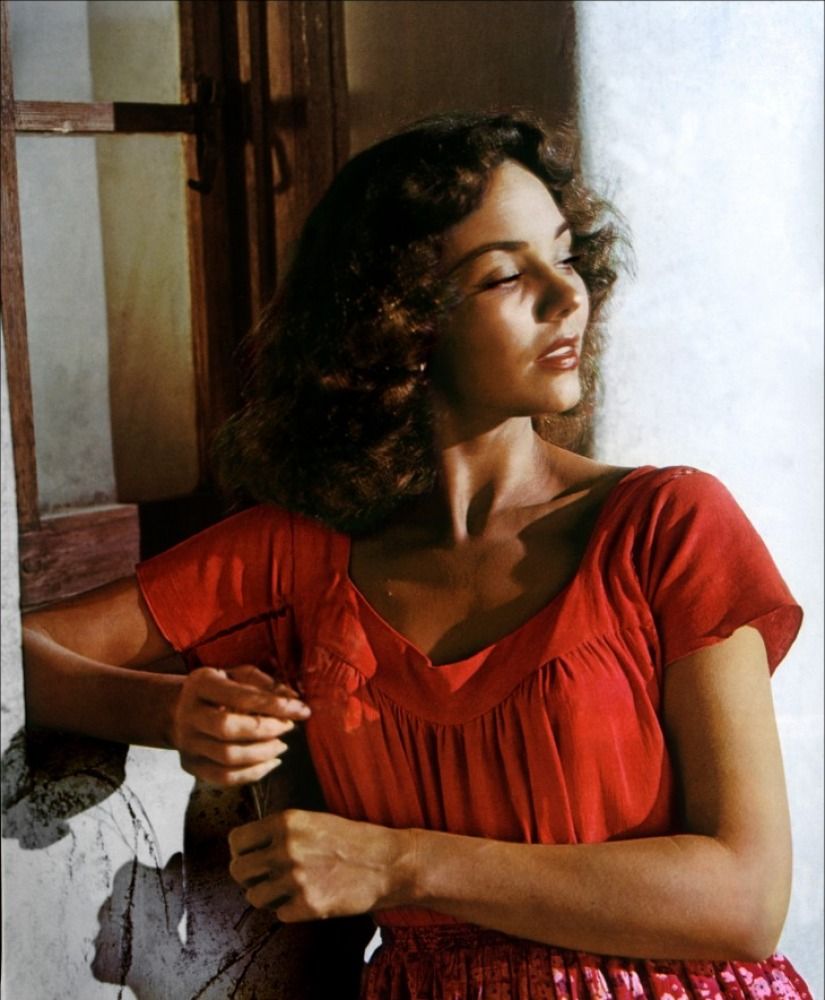 Ok, on to the answers to our David Selznick Quiz:

1) Question: The ‘O’ was not part of name at Selznick’s birth.  How did it get there as a middle initial?   a) MGM head Louis B. Mayer insisted Selznick have a middle initial, and he complied; b) The initial was added by Selznick himself for euphony; c) The producer liked the name Oliver, and thus the middle initial; or d) The addition was suggested by Groucho Marx as a gag, and Selznick joined in the fun.

Answer: b) and c). Since other film moguls in Hollywood at the time had middle initials, and Selznick didn’t, he decided to remedy the situation.  He chose ‘O’ because it rolled off the tongue, and would occasionally call himself a name he liked, Oliver.

2) Question: Selznick produced and/or promoted some of the biggest names of classic Hollywood.  Which one of the following was NOT one of his proteges? a) Alfred Hitchcock; b) Joseph Cotten; c) Ingrid Bergman; or d) Olivia DeHavilland.

3) Question: Actress Jennifer Jones was famously Selznick’s second wife and the love of his life.  Who was his first wife?  a) Irene Mayer; b) Claudette Colbert; c) Hedy Lamarr; or d) Maureen O’Hara. 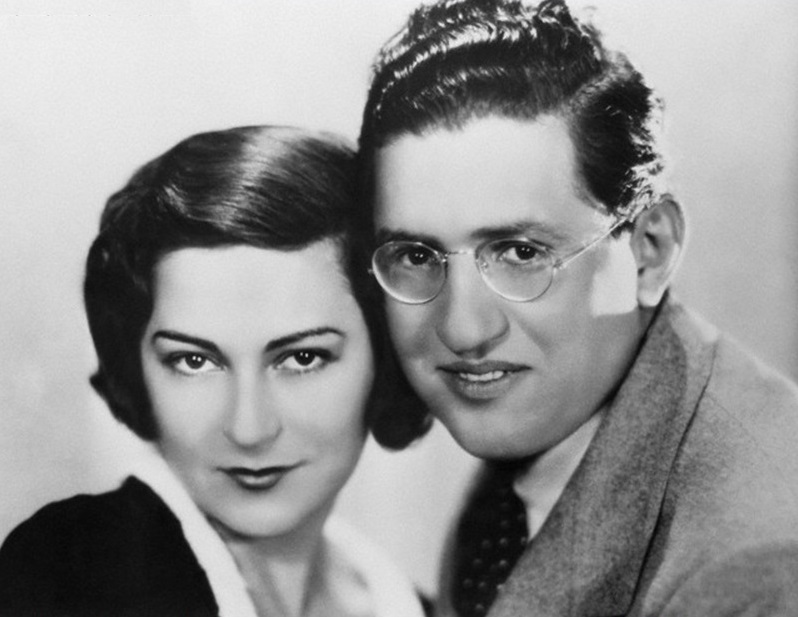 4) Question: Thanks to his 1934 production, Selznick had had a long distance historical relationship with infamous Thirties bank robber John Dillinger. Can you figure out the connection?

Answer: Selznick produced at MGM 1934′ s Manhattan Melodrama, costarring Clark Gable, William Powell and Myrna Loy.  That was the movie showing at Chicago’s Biograph Theater the night Dillinger was in the audience, the same night he was gunned down by Federal agents.

5) Question:  Selznick was widely respected in Hollywood not only for his productions but also for his financial acumen.  a) True; or b) False?

Answer:  b) False.  Selznick was known as an inveterate gambler, and a free spender.  For much of this life he faced serious money pressures,