Films, like all things, come an go. The only way to rate them is how they stand the test of time.

Each decade, starting in 1952, the magazine,  Sight and Sound, published by the British Film Institute, declares its top ten films of all time based on extensive polling of international movie critics.

The Bicycle Thief was number one in the first survey. This is Italian director Vittorio DeSica’s 1948 beauty (aka The Bicycle Thieves) set in war ravaged Italy about a poverty-stricken poster hanger (and his young son), whose bike he desperately needs to eke out a living, is stolen. No question, a true classic. 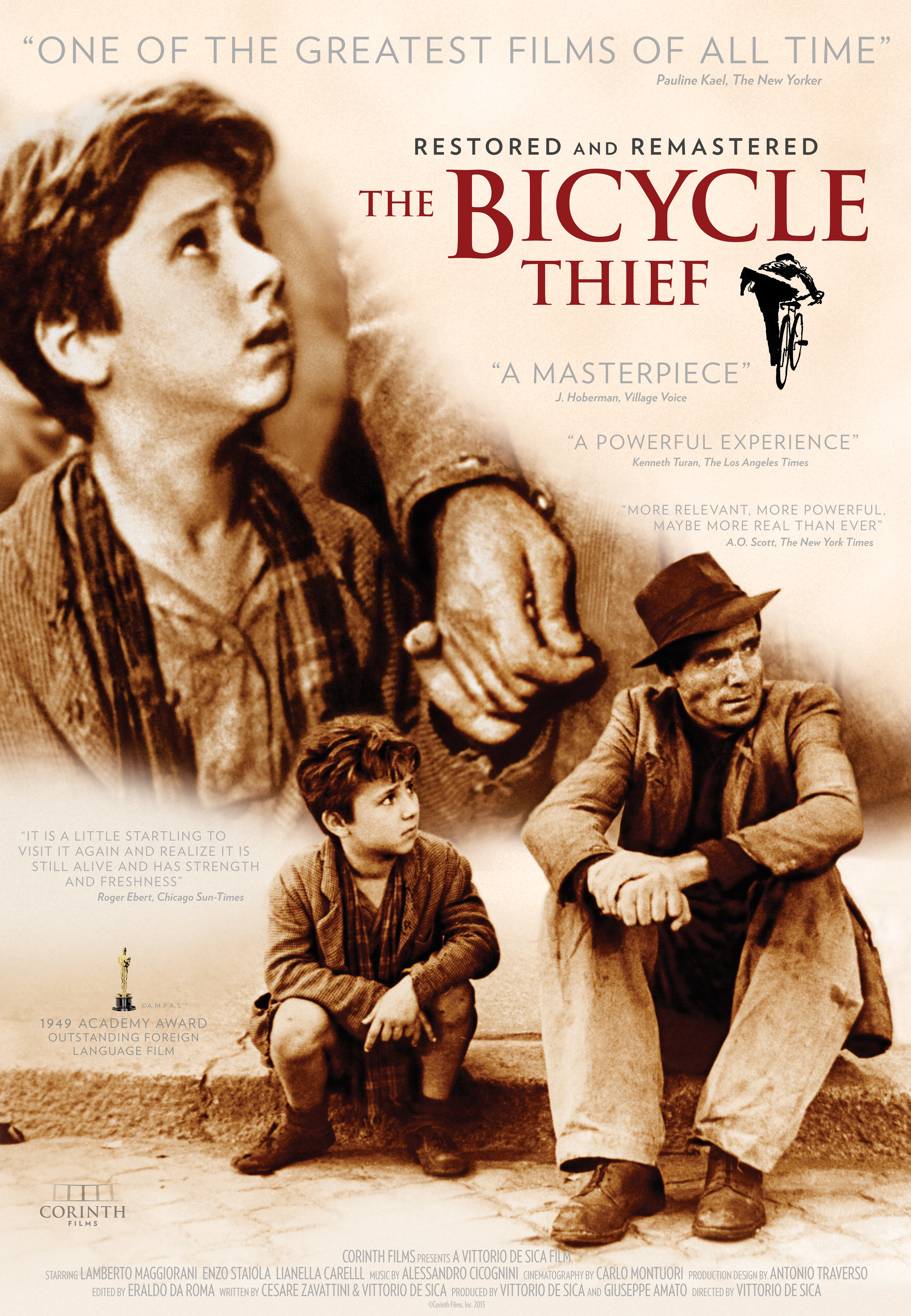 Citizen Kane hadn’t made the Sight and Sound list. Then for every subsequent poll from 1962 to 2002 Orson Welles’ 1941 masterpiece was ranked number one. 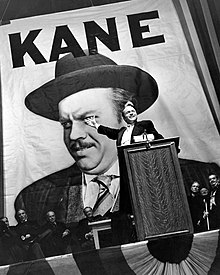 It’s anyone’s guess which films will be listed in 2022.

But since the beginning only one film has been on every list, 1939’s Rules of the Game. Does that make it the best foreign language film ever?  It certainly merits another look at this masterpiece.

Jean Renoir directed and played a part in the film about  a bunch of French aristocrats heedlessly partying on the eve of World War II. Critics have extolled the picture for decades.  Here’s one, British author/critic David Thomson:

‘La Regle’ is still the most dynamic juxtaposition of moods and feelings that cinema has yet achieved….The extraordinary interweaving of laughter and tears is not so much warming as the sort of warning to tread warily in life.

As we said, time to take another look.