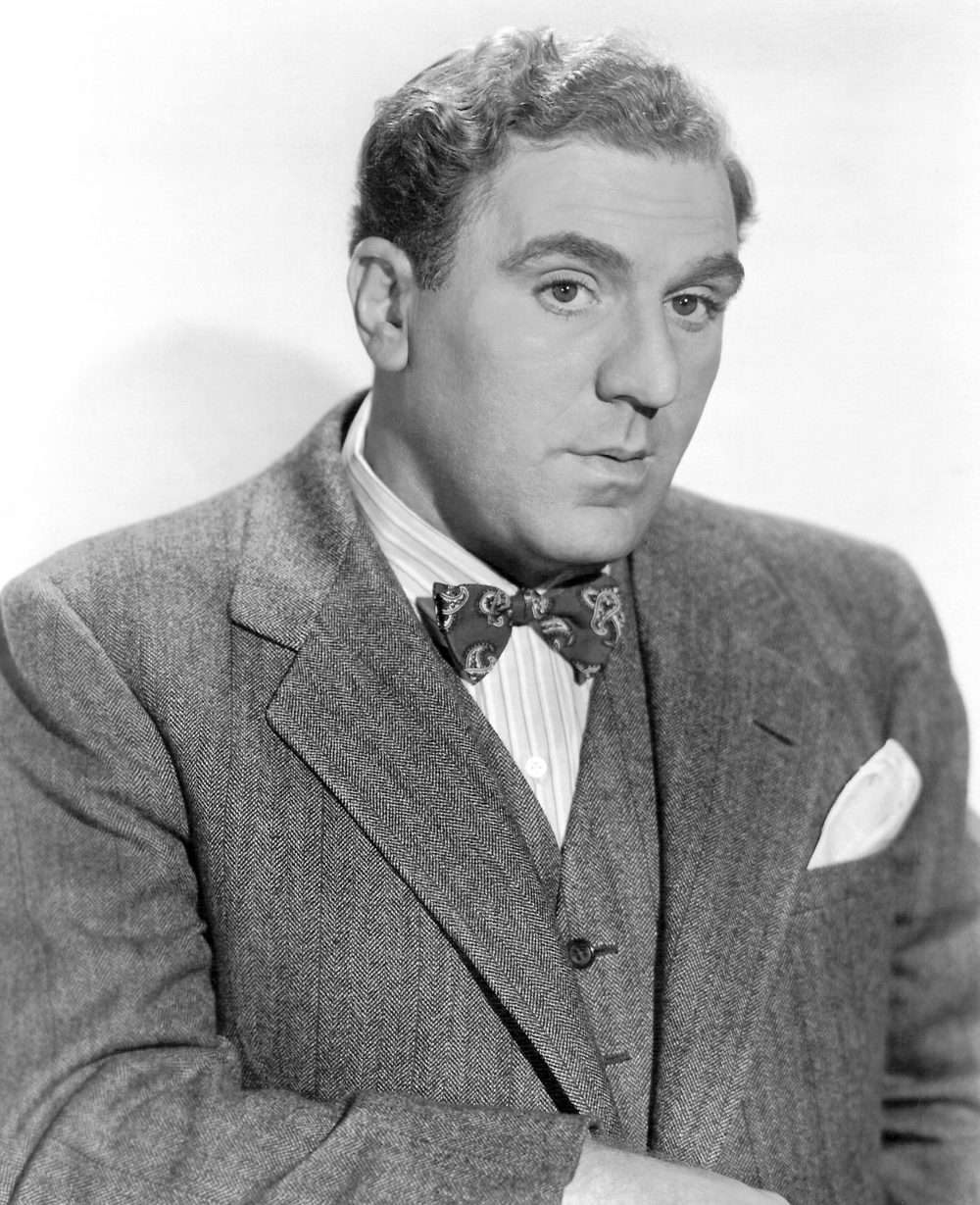 The guy above was an enormously versatile actor given the premise of ‘working stiff’ roles.  William Bendix starred in many movies and on tv. But perhaps his most memorable role was in Alfred Hitchcock’s rescue-at-sea drama in  Lifeboat. Ben played an earthy grunt who loses his marbles as the unforgiving sun and the ensuing thirst take […]