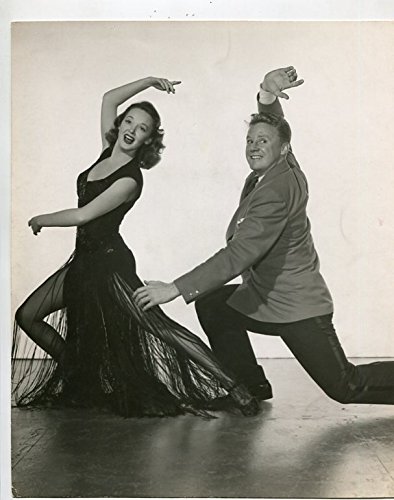 Anyone who’s followed this blog knows we are great fans of Van Johnson. MGM signed him in the early 1940s and molded a career for him which included drama and comedy and an occasional musical. But they rarely took advantage of his excellent dancing abilities. Van, after all, had been a chorus boy on Broadway. […]